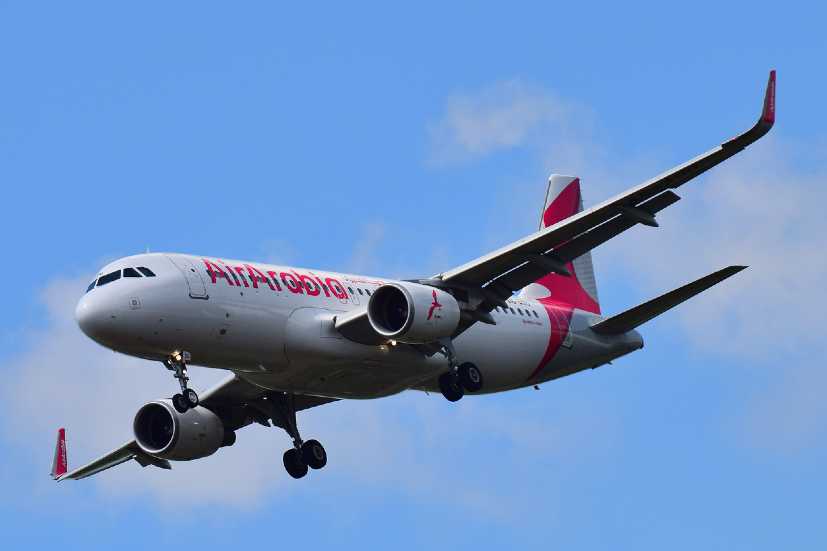 Air Arabia has announced that it will fly passenger as well as cargo repatriation flights to multiple destinations, the media reported.

In  a statement, the airline said, “Air Arabia is committed to support requests to operate repatriation and cargo flights and remain working closely with UAE authorities in this regard.”

Earlier this month, media reports suggested that Air Arabia Abu Dhabi – a joint venture with Etihad Airways, which was scheduled to launch in June, will be delayed due to the coronavirus pandemic.

However, Air Arabia has revealed that such rumours are baseless and both the airlines are going forward with their plans to launch a low-cost Abu Dhabi-based carrier.

Air Arabia Chief Executive Adel Ali said in November that the airline would be operational in the second quarter of 2020. But due to the Covid-19 pandemic, which originated in the Chinese city of Wuhan last year, has pushed the world into a state of lockdown.

Most of the countries across the globe have sealed their borders and both international and domestic flights have been cancelled. This prompted many to speculate that the proposed launch of the low-cost carrier will be delayed.

Recently, flydubai also announced repatriation flights to 13 countries between April 14 and 22. Similarly, Etihad Airways also announced that it will fly to Brussels, Dublin, London, Zurich and Tokyo during the same period. 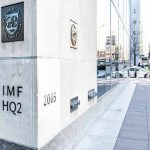 IMF: Coronavirus impact to be more severe than 2008 crisis for MidEast 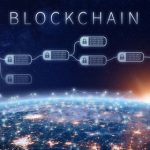