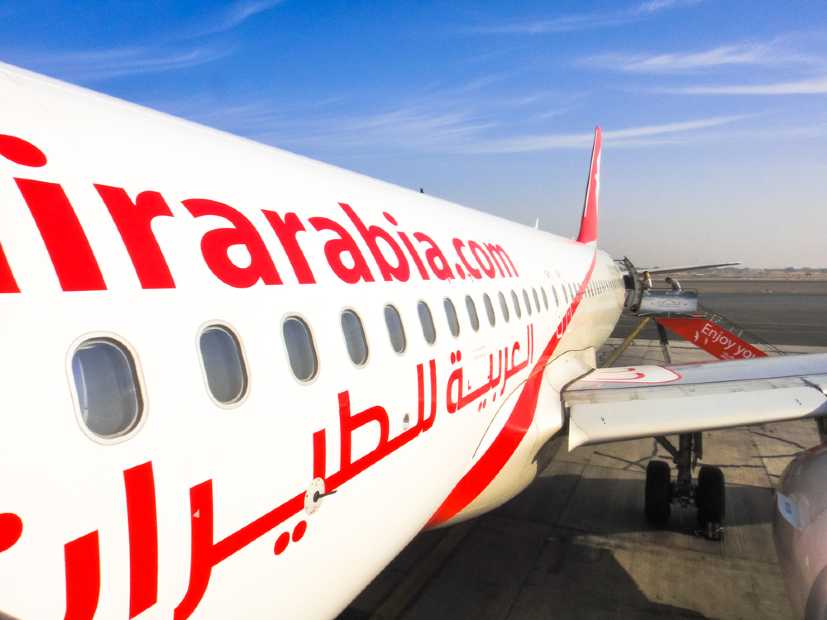 Sharjah-based low cost carrier Air Arabia has posted a net loss of around Dh196 million during the first six months of this year as result of the Covid-19 pandemic.

Air Arabia recorded a first-half turnover of Dh1.021 billion, a drop of 53 percent compared to Dh2.173 billion in the corresponding period last year.

During the period, the carrier served around 2.48 million passengers, which is a 57 percent drop when compared to the same period in 2019.

In a statement, Air Arabia said, “Regular flight schedule was affected by airport closures and suspension of flights. Operations during the second quarter relied mostly on repatriation, charter, and cargo flights. This resulted in lower revenues for the second quarter reaching Dh120 million and consequently impacting the second-quarter profitability to a net loss of Dh239 million.”

“Air Arabia took early measures to control overall cost and enhance cash position despite the challenges. These include deferred cost and capital expenditure, workforce restructuring as well as cost rationalisation and efficiency, which all resulted in reducing overall cost and preserving liquidity.”

Sheikh Abdullah bin Mohamed Al Thani, Chairman of Air Arabia told the media,”Air Arabia’s robust business model allowed the management team to act fast and take necessary measures to control cost and enhance liquidity while operating a mix of commercial flights where possible. These early measures have resulted in preserving cash and limiting the net loss of the first half to acceptable levels, while still being able to mobilise people during this intricate time and support repatriation efforts.” 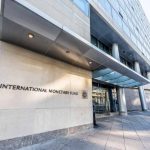 Aramco to go ahead with plans to boost output capacity to 13 mn bpd: CEO