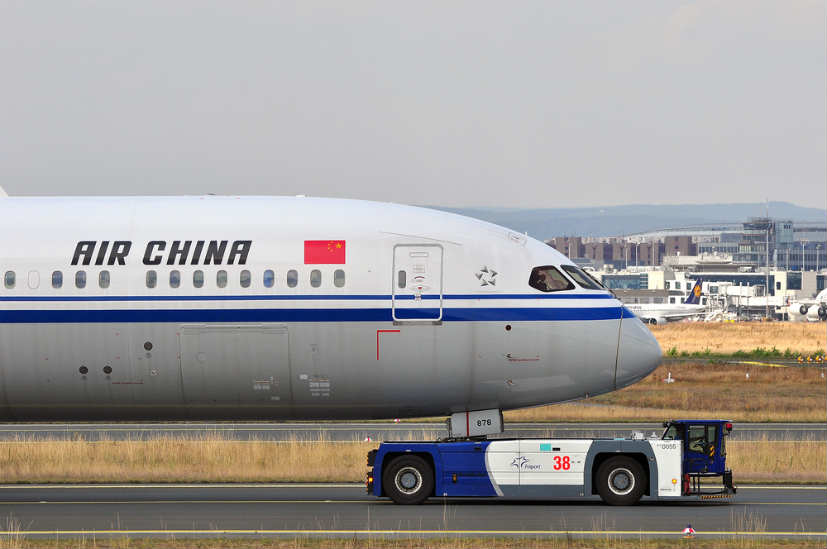 Air China will not be taking over Cathay Pacific and will not take part in the airline’s day to day operations, according to the South China Morning Post.

However, analysts believe that it would be a logical move for Air China to acquire the remainder of Cathay in the future.

According to the South China Morning Post, Air China has four representatives on Cathay’s board. That said, its Chairman Cai Jianjiang is Cathay’s deputy chairman.

Both Air China and Cathay Pacific work together on flights in addition to their cargo joint venture. The airlines have decided to extend their working relationship until December 2022.

Last month, Air China ceased its Hawaii operations by cancelling the route between the United States and China as a result of the trade war. According to a media report, the average passenger load on Air China’s Beijing-Honolulu route was 66.37 percent last year, compared to 76.69 percent on average for its international routes.  This is not the first time the trade war has impacted China  national carrier’s decision, the media said. 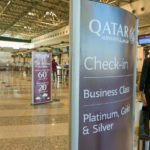 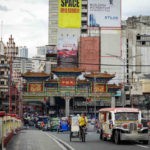 Now Telecom licenced to be fourth player in Philippines