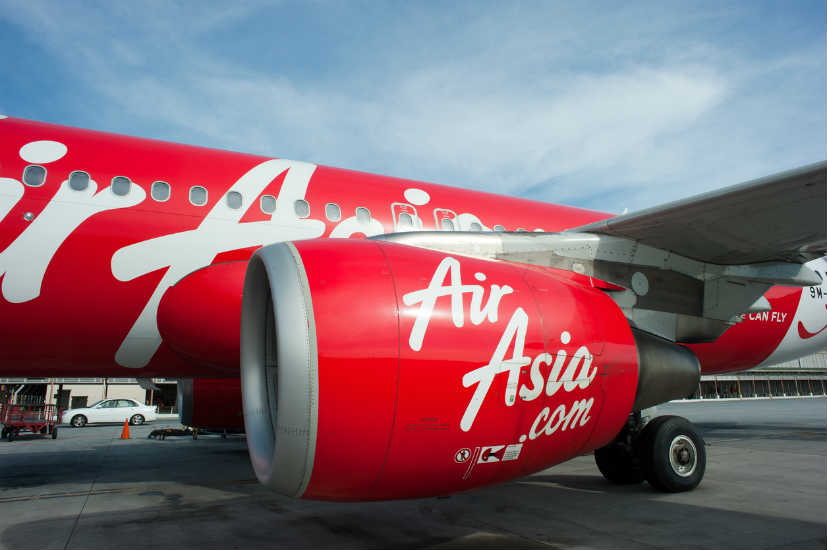 AirAsia’s market share across all the markets it operates in has increased despite the airline recording a net loss of RM51.44 million in the third quarter of 2019, according to media reports.

AirAsia’s market share in its domestic market in Malaysia has increased by 3 percent year-on-year to reach 60 percent.

With regard to the increase in market share, AirAsia Group’s president Bo Lingam told the media, “This was in spite of intense competition in the domestic market, as we saw irrational fare dumping as well as baggage unbundling by competitors. We nonetheless expect to see a reversal of this behaviour in the fourth quarter of 2019, with our average fares seen higher year-on-year in the upcoming quarter.”

He also added, “We are also determined to bring all Asean AOCs (Air Operator Certificate) into profitability this year, with particular focus on reshaping AirAsia Thailand, by realigning routes and enhancing efficiency while additionally exploring new routes to India as well as Cambodia, Laos, Myanmar, and Vietnam markets.”

Reportedly, the loss in the third quarter is attributed to hefty accounting charges on its aircraft and fuel hedge contracts, as well as foreign exchange volatility.

However, revenue for the quarter increased by 17percent to RM3.07 billion from RM2.61 billion during the same period last year.

According to Tan Sri Tony Fernandes, chief executive officer at AirAsia, the carrier is repositioning its business by adapting new accounting treatment and restructuring the ownership and aircraft leasing process.

Interestingly, the carrier’s income for non-ticket sources increased by 26 percent to RM686milion year-on-year.

Recently, the carrier took the delivery of its first Airbus A321neo in Germany. It has also collaborated with Kiwi.com to sell flight tickets of other carriers on its website. 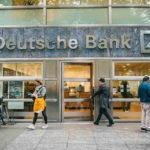