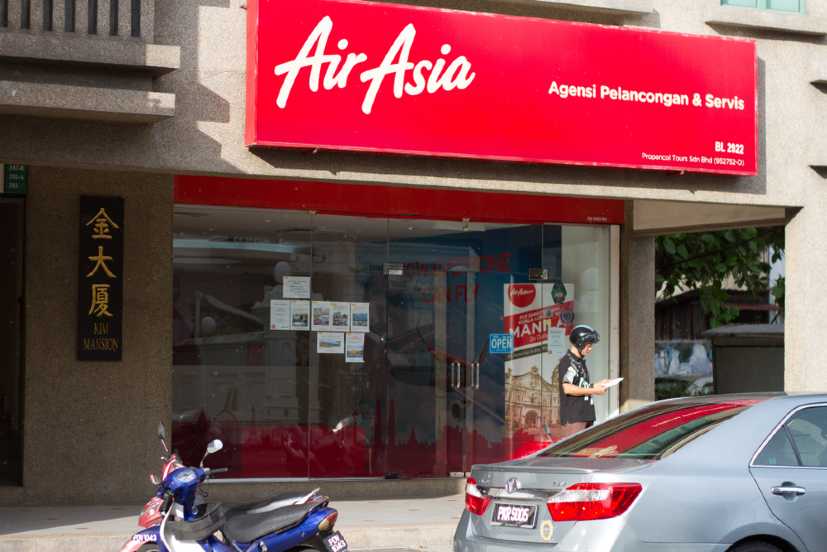 AirAsia’s founder Tony Fernandes has revealed that the airline is working on a new super app that will compete with the likes of Southeast Asian giants such as Grab and Gojek, the media reported.

The aviation industry has been hit hard by the coronavirus pandemic and through the super app, AirAsia is looking for a new way to generate income.

The super app which AirAsia is working on will be an all-in-one app for food delivery, shopping, payments, entertainment and travel.

In an interview with BBC, Fernandes said, “The downturn was a blessing in disguise in some ways as it allowed us to focus more on it. Running an airline takes up a lot of our time but we have been given the opportunity and time to focus on our digital business.”

“AirAsia has always been a digital company. We were one of the first airlines to sell online. It’s in our bloodstream. I know a super app sounds like a lofty target but Grab and Gojek also started out small as food or mobility apps. Plus people also questioned me the same way when I said I wanted to start AirAsia.”

Reportedly, AirAsia has let go around 30 percent of its employee to deal with the Covid-19 pandemic.

AirAsia Group recently reported that its revenue plummeted 98 percent year-on-year.
The second quarter results of AirAsia Group, identified as the Consolidated Group (Malaysia, Philippines and Indonesia) reported revenue of RM119 million, which is 96 percent less when compared to the RM2.9 billion recorded in the second quarter of 2019. 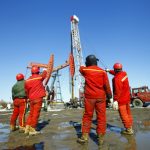 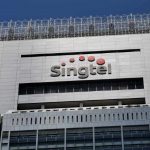