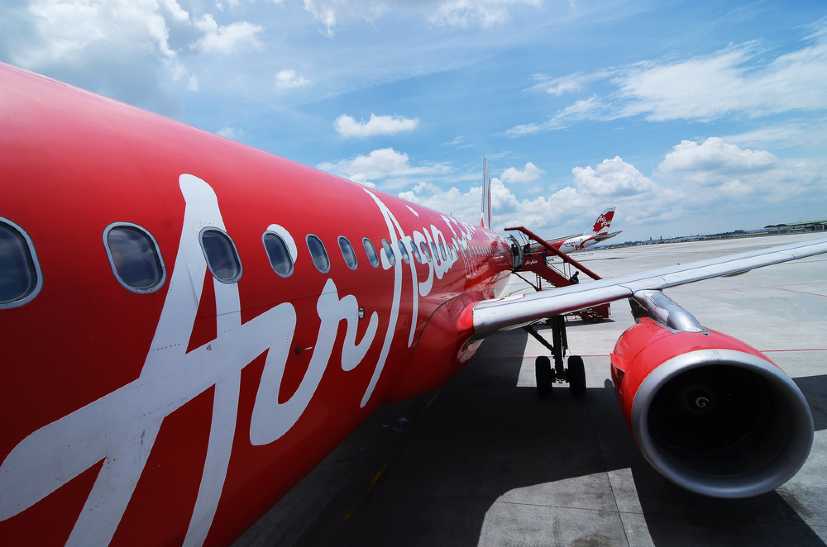 It is reported that the change in ownership is unlikely to affect the AirAsia India brand but could see the airline separate from AirAsia’s operations.

AirAsia X said that it is facing liquidity constraints and with no return to normalcy insight, imminent default of contractual commitments will precipitate a potential liquidation.

In September, it was reported that AirAsia is planning to raise around $602 million by the end of the year in order to survive the Covid-19 crisis. The carrier was also reviewing its business in Japan, Reuters reported. According to an AirAsia spokesperson, the carrier would borrow its money from banks as well as from investors. AirAsia was also in talks with local and foreign investors including private equity firms, strategic partners and conglomerates, she confirmed. 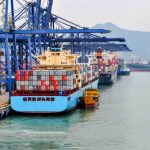 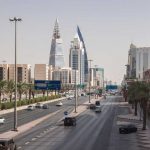