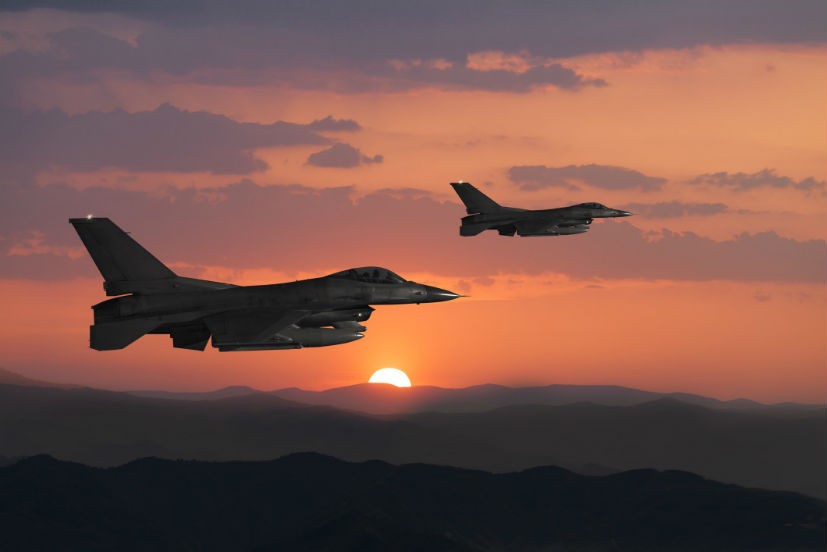 The two companies have come to an agreement to build and produce Europe’s fighter aircraft. According to BBC, the deal marks European sovereignty and technological leadership in military aviation.

Airbus Defence and Space chief executive Dirk Hoke said: “Never before has Europe been more determined to safeguard and foster its political and industrial autonomy and sovereignty in the defence sector.

The French and German governments will soon outline the requirements for  the programme. The requirements include manufacture of drones and communication technology.

Dassault’s chief executive Eric Trappier said it is necessary that Europe is not reliant on US for buying equipment. “I don’t feel that if other European countries buy off-the-shelf American products that you contribute to strategic autonomy,” he added.

According to him the new fighter would not replicate the US military’s F-35 jet, but would be much more challenging. 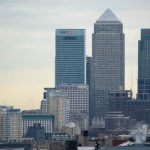 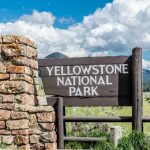 National parks in the US boosted the economy with US$35.8bn in 2017