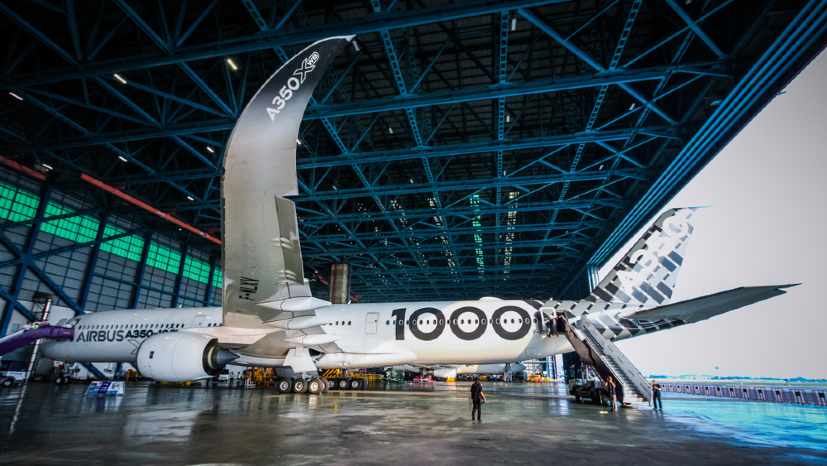 Airbus recently unveiled three hydrogen-powered concept aircraft which use hydrogen as its primary source of power, media reports said. These aircraft are designed to help Airbus reach its target of zero-net emissions. According to Airbus, these flights could enter into service by 2035.

These hydrogen-powered concept aircraft launched by Airbus are called ZEROe.

According to media reports, these aircraft will be powered by a modified gas-turbine engine running on hydrogen, rather than jet fuel, through combustion. It will have a capacity for as many as 200 passengers and are very similar to its Airbus A321neo narrow-body that can fly more than 2,000 nautical miles.

Airbus also unveiled a propeller plane that has a capacity to carry about 100 passengers for smaller distances and a flying-wing concept with 200 seats.

Airbus CEO Guillaume Faury said in a statement, “I strongly believe that the use of hydrogen – both in synthetic fuels and as a primary power source for commercial aircraft – has the potential to significantly reduce aviation’s climate impact.

“These concepts will help us explore and mature the design and layout of the world’s first climate-neutral, zero-emission commercial aircraft, which we aim to put into service by 2035.”

The European planemaker’s business has been hit hard by the coronavirus pandemic. Earlier this year, it was reported that the company might let go of nearly 15,000 employees worldwide to cope with the coronavirus crisis.

Most of the layoffs are expected to be in Europe.Recently, Guillaume Faury told French radio station RTL that Airbus will do its best to cut costs without resorting to compulsory redundancies, but the company cannot guarantee that won’t happen. 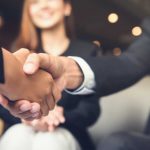 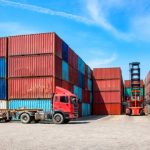