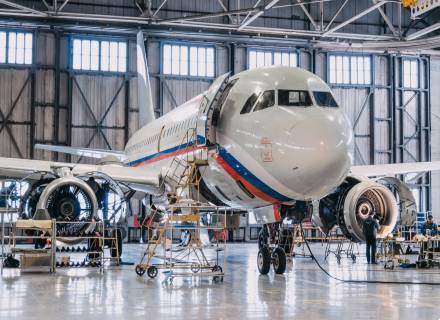 Airbus will increase monthly A320 output from 40 a month currently to 45 a month by the end of 2021. It aims to increase production to 64 aircraft a month to achieve its target. The A220 aircraft, which is much smaller in size, could also see production increased to 14 planes a month by 2025. Reportedly, Airbus could continue to ramp up production further, however, much will depend on the rate of recovery of the aviation sector.

Recently, the European Union (EU) and the US agreed to extend a tariff truce for five years, with regard to a dispute over aircraft subsidies given to Airbus and Boeing that saw the World Trade Organisation impose duties on $11.5 billion of each other’s exports.

US Trade Representative Katherine Tai told the media that the tariffs would remain suspended as long as the terms of the agreement are upheld and while they work on addressing issues including outstanding subsidies already paid.
She said, “Today’s announcement resolves a long-standing trade irritant in the US-EU relationship. We have also with the EU agreed to clear statements on acceptable support for large civil aircraft producers and a cooperative process to address that support between our two parties.” 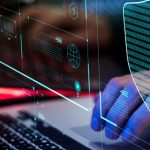 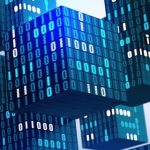