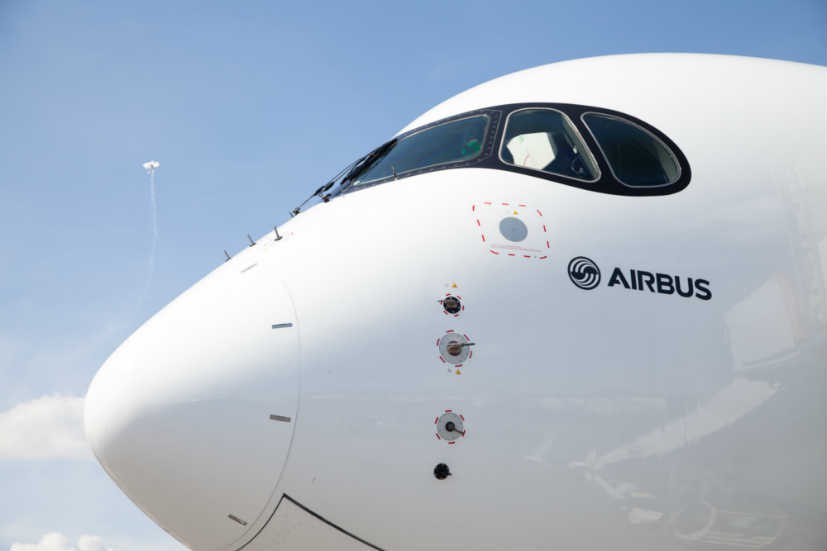 Airbus has temporarily stopped production in France and Spain to implement strict health and safety measures, media reports said. The planemaker has suspended production for the next four days — and these measures will be introduced locally with the help of governments of both countries to control the coronavirus spread.

Airbus said in a statement, “This will allow sufficient time to implement stringent health and safety conditions in terms of hygiene, cleaning and self-distancing, while improving the efficiency of operations under the new working conditions.”

Its decision to stop production reflects the current disruption in the aviation industry on the back of the coronavirus epidemic. It is reported that Airbus has developed a contingency plan to stop production at France and Spain plants for the next few days.

However, its factories in Britain and Germany will continue to operate. The planemaker has the second-largest cluster of assembly lines in Germany.

Toulouse houses Airbus’ largest assembly plants in France. The planemaker signalled assistance from the government to tackle the impact of the epidemic, media reports said. Airbus spokesman told the media that the planemaker is in talks with home nation governments on the next plan of action.

In recent weeks, several airlines are implementing measures to secure reserves in case of financial emergency during the ongoing crisis. These measures include cuts in salaries, cutbacks in flights, freezing hires and reduction in capital expenditures. In turn, the cuts are expected to affect Airbus and Boeing, media reports said. 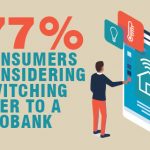 Do high-street banks have to fear the rise of neobanks? 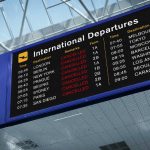