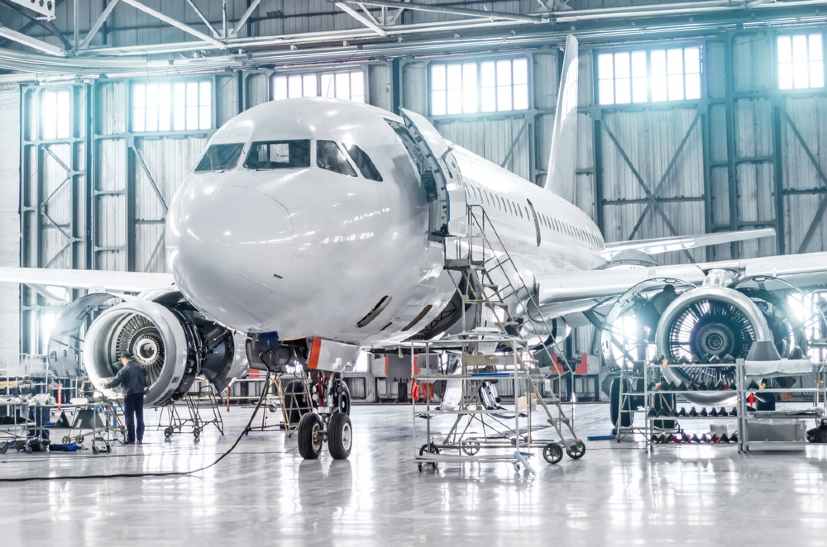 Ireland-based aircraft lessor Avolon has announced a loss of around $37 million for 2020 after making a profit of 425 million in the previous year, media reports said. The company leases a fleet of almost 850 aircraft to 142 airlines in 61 countries. However, travel restrictions put in place all across the globe to curb the spread of the coronavirus has led to billion-dollar losses for the global aviation industry.

Avolon chief executive officer Domhnal Slattery told the media,“2020 was an extremely challenging year for the aviation industry globally. As the pandemic developed, governments were forced into imposing travel bans, resulting in grounded fleets with a severe and immediate impact on the world’s airlines. We worked closely with our customers to provide support while also prudently managing our own capital position.”

Last year, Avolon did manage to deliver 57 new aircraft and move a further 10 to 26 airlines around the world. Depending on a fast and timely roll out of the Covid-19 vaccine, Avolon is expecting to make a fast recovery. Last month, the company announced the successful pricing of a private offering by its wholly-owned subsidiary, Avolon Holdings Funding Limited, for a principal aggregate amount of $1.5 billion.

Headquartered in Dublin, Avolon also has offices in the US, Dubai, Singapore, Hong Kong, and Shanghai. The company is 70 percent owned by an indirect subsidiary of Bohai Leasing, a public company listed on the Shenzhen Stock Exchange, and 30 percent owned by ORIX Aviation Systems. 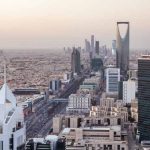 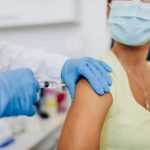