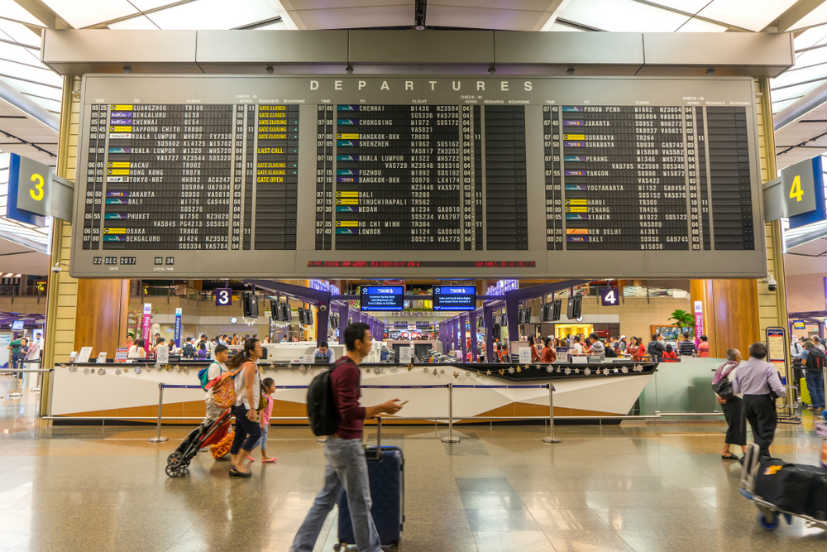 Airlines will be seeking compensation from Malaysia-based airport operator Malaysia Airports, after four days of continuous disruptions and delays led to huge losses for the aviation industry. The losses incurred are estimated to be between RM6 million to RM10 million. The exact figure is yet to be disclosed.

Malaysian Transport Minister Anthony Loke Siew Fook said the government is unlikely to get involved if airlines go ahead with their plans to seek compensation from Malaysia Airports Holdings.

Anthony Loke Siew Fook also told the media that, “On our part, we have set up a six-man committee chaired by the ministry’s secretary-general to investigate what really happened. We have one month to report this to the Cabinet.”

According to the minister, the team would comprise officials from the Civil Aviation Authority of Malaysia, Malaysian Aviation Commission and the National Cybersecurity Agency.

While there has been no official statement with regards to the disruptions, some suspects that the core switch that links all the information systems at the Kuala Lumpur International Airport malfunctioned because it had passed its current lifespan.

Malaysia Airports has not ruled out the possibility of a cyberattack and has lodged a police report over the recent systems disruption at Kuala Lumpur International Airport.

The company currently manages 39 airports including Kuala Lumpur International Airport and has around 10,000 employees. 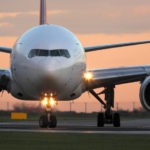 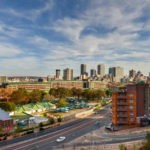