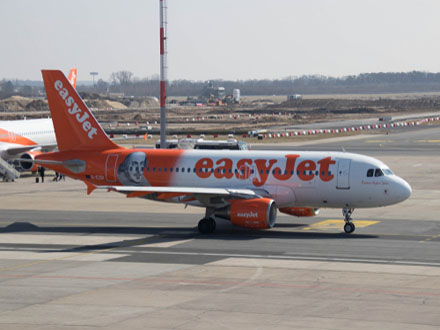 The fast spreading virus strain is affecting industries, and it seems like aviation is about to take a hit again

The year has started with airlines shrinking their slim UK schedules, as a result of a new strain that has been discovered. With that, there is solid anticipation of further restrictions on foreign travel.

In the UK, the fast spreading virus strain is affecting industries, and it seems like aviation is about to take a hit again. It is reported that the UK biggest discount carrier EasyJet has reduced its flying programmes to focus on essential connections between significant UK cities. Even British Airways has said that it will keep important links open.

John Grant, senior analyst at travel data provider OAG, told the media, “Last night’s news will see those numbers go down further. Whilst the news is no surprise and most airlines and airports had been expecting this to happen, it is nevertheless another setback to the recovery.” TUI AG has stalled all holiday package tours from the UK. This will be effective through mid-February though the end of the fresh lockdown.

On that account, EasyJet has already trimmed down its schedule for the coming week by one-third. Most airlines were resigned to the first quarter of this year being very weak, with no real recovery, so from that perspective many had already planned their networks accordingly,” Grant said. “It’s unlikely that we will see any recovery in that capacity until the end of March, when the airlines normally begin to introduce their summer programmes.”

Although the UK has been planning to make a strong recovery, the new constraints might make it challenging for the economy. 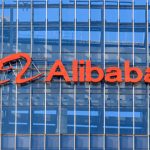 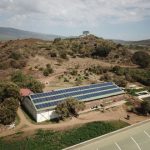