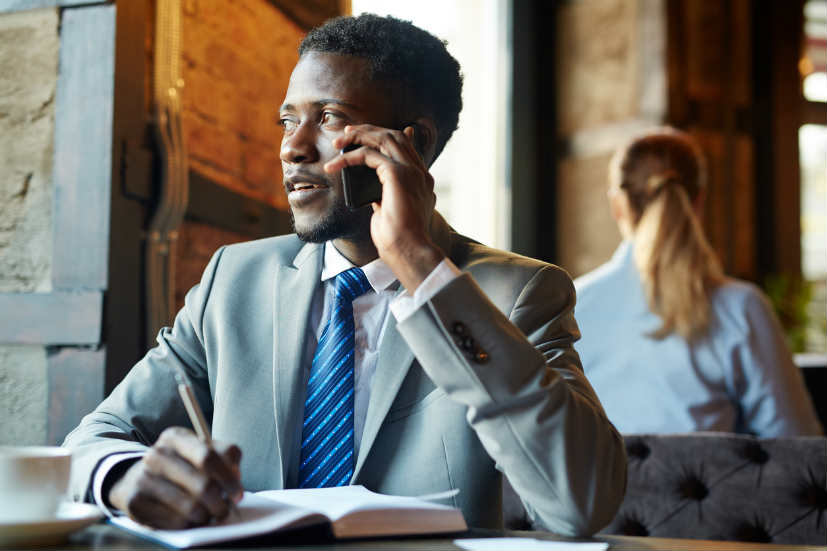 The company raised $750 million in the offering, and plans to use the proceeds to reduce its $4 billion net debt

Airtel Africa shares dropped 15 percent on Friday after its London Stock Exchange debut, media reports said, Airtel Africa is a subsidiary of Bharti Airtel. The company raised $750 million in the offering, and plans to use the proceeds to reduce its $4 billion net debt.

The company’s shares hit a low of 67 pence against its IPO of 80 pence per share.

Airtel Africa had set a price range between 80 and 100 pence per share in the week before its public offering. According to Business Daily, the final offer included 744 new shares, with a deal worth £595 million and the initial market capitalisation at approximately £3.1 billion at issue.

However, the market capitalisation of the company would have been around $3.9 billion on the basis of its offer price.

Chairman of Airtel Africa Sunil Bharti Mittal, said, “The strong support we have received from institutional investors demonstrates the attractive investment proposition Airtel Africa offers the market. Since first investing in Africa almost nine years ago, we have leveraged our expertise in emerging markets to deliver on a clearly defined strategy to build Airtel Africa into a market-leading mobile service provider, increasingly expanding beyond voice into data services and Airtel Money.”

Airtel Africa operates in 14 African countries and will list on the Nigerian and London Stock Exchanges.

The company’s local subsidiary Airtel Kenya is expected to merge with Telkom Kenya after a binding agreement is signed. Under the terms of the agreement both companies will merge their mobile, enterprise, and carrier services to form a new joint venture. The new joint venture will be called Airtel-Telkom. 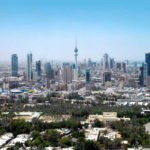 DP World to foray into oil and gas with Topaz acquisition for $1.3 bn 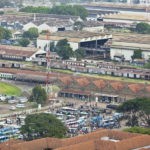