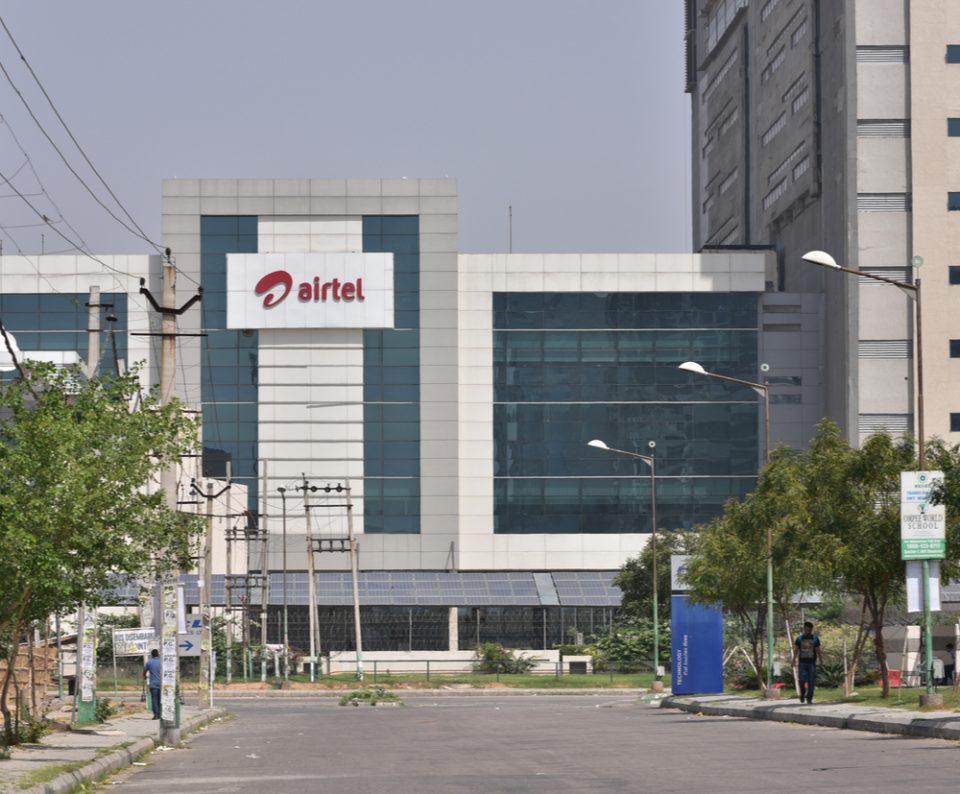 Airtel’s revenue after tax dipped by 4.4 percent to $408 million. The telecom operator said in a statement, “All countries, with the exception of Rwanda, delivered double-digit revenue growth.”

Its performance during the period between January and March was boosted by factors such as a voice and data customers in Kenya, Tanzania and Uganda. It is reported that Airtel’s voice revenue in East Africa rose 6.2 percent to $606 million. This revenue was mainly driven by a 13.5 percent increase in customers and 15.8 percent in usage per customer.

Airtel’s Africa CEO Raghunath Mandava, told the media, “We enter this period of increased volatility in a strong financial position and our view on the medium-term opportunities across our footprint has not changed. These markets will continue to benefit from strong population growth and the need for increased connectivity and financial inclusion.”

Airtel’s data revenue grew by 20.3 percent to Sh32.8 billion. This revenue was driven by 22 percent growth in data customers and a 4.6 percent rise in data average return per unit, media reports said. 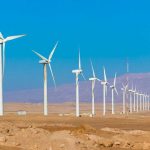 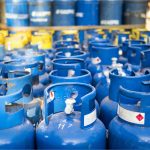