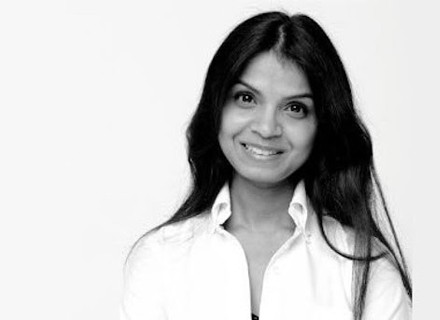 UK chancellor, Rishi Sunak’s multimillionaire wife, Akshata Murty has shares in a private investment firm as well as in a British furniture company which is funded by Rupert Murdoch’s daughter.

Akshata Murty also owns several shares in Dara5 which is a London-based investment firm that was co-founded in 2019 by a member of Qatar’s current ruling Al-Thani family.

As per Dara5, the company’s mission is to create a global investment network for next-generation family members, young investors, and youthful entrepreneurs.

According to Company House filings, Murty owns the shares via her investment company, Catamaran Ventures UK.

Several well-known affluent investors are among the company’s shareholders, which claims to curate, commission, and sell exceptional contemporary artifacts.

Murty along with Sunak founded Catarmaran in the UK so as to invest Sunak’s personal riches. In 2015, right before entering parliament, Sunak transferred his shares to his wife’s account. She is now the sole owner and has invested in several start-up businesses.

Sunak declares his wife’s ownership of Catamaran on the list of ministers’ interests, but no further information is provided about the firms in which she invested.

The finances of Murty and Sunak were recently thrown into the limelight after Murty had claimed non-dom status where she will legally not pay tax on annual dividends that she receives from the IT company founded by her billionaire father NR Narayana Murthy.

After mounting public outrage, Murty succumbed to pressure to pay UK taxes, stating that she realized many people felt her tax arrangements were not compatible. 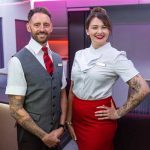 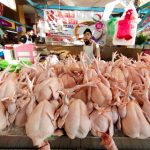