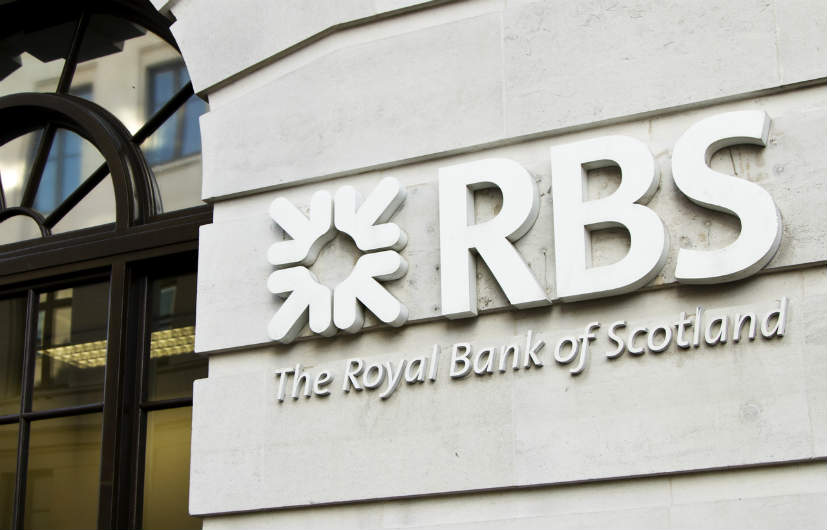 RBS said that the merger would strengthen its core capital and help it shed £4.7bn worth of risk-weighted assets

Royal Bank of Scotland (RBS) said that the completion of the merger between Alawwal Bank and Saudi British Bank would result in the bank ‘shedding’ £4.7 billion worth of risk-weighted assets, in addition to strengthening its core capital, according to several media reports.

The media reports said that RBS would see an increase in income on the disposal of Alawwal Bank stakes for shares of £400 million received in Saudi British Bank and reduction in £4.7 billion of  risk-weighted assets.

The merger between Alawwal Bank and Saudi British Bank has come at the right time. For years, RBS has been trying to sell its stake in Alawwal Bank but remained unsuccessful. It has been reducing investment banking operations worldwide in order to focus on consumer and commercial lending, media reports said.

RBS also said that the deal would ensure complete removal of £300million of legacy liabilities. This way, the changes would increase its CET1 core capital ratio by 60 basis points.

But that’s not all. RBS chief executive Ross McEwan said in a statement that the merger will encourage RBS to direct focus on its target markets.

The banking landscape in the Kingdom of Saudi Arabia is drastically changing with lenders’ rising interest in mergers. The Kingdom’s biggest lender National Commercial Bank announced last year that it is in talks with Riyad Bank for a merger.

Last year, RBS acquired a 25 percent stake in Loot over two rounds of investment, investing £5 million into the company. Later, the bank subtly hinted that it might buy the business, but cancelled its decision to proceed, media reports said. 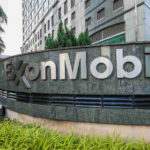 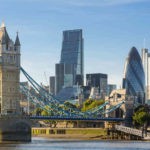