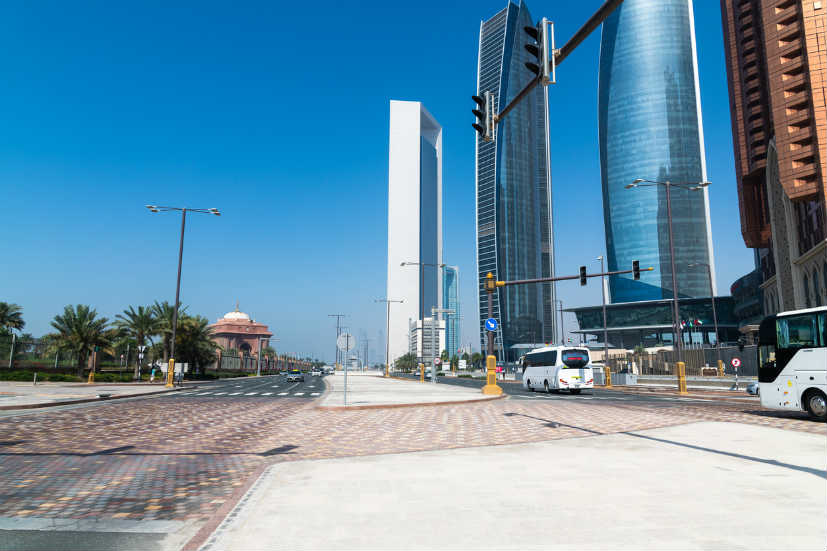 The sukuk carries a coupon rate of 3.875 percent for a period of 10 years

Aldar Investments, which is a fully owned subsidiary of Aldar Properties, has listed $500 million sukuk on the Abu Dhabi Securities Exchange. The dollar-denominated sukuk carries a coupon rate of 3.875 percent for a period of 10 years.

According to media reports, the issue was six-fold oversubscribed and around 71 percent of total allocations went to foreign investors.

Aldar Investments revealed that the fund raised from the sukuk sale will be used to refinance existing debt, contribute to an optimal diversification of the firm’s funding base and extend the company’s overall duration of liabilities.

Talal Al Dhiyebi, CEO of Aldar, told the media, “The Aldar Investments sukuk issuance attracted strong global investor interest to finance a business with robust fundamentals. Secondary market liquidity plays a role in a successful transaction, and our dual listing on the Abu Dhabi Securities Exchange and Dublin Euronext provides a connection to geographically diverse and deep pools of capital.”

Last year, Aldar successfully issued another seven-year $500 million sukuk on the Abu Dhabi Securities Exchange, which was also the first corporate sukuk to trade on the exchange. 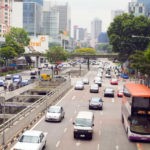 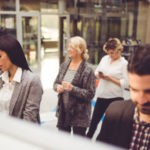