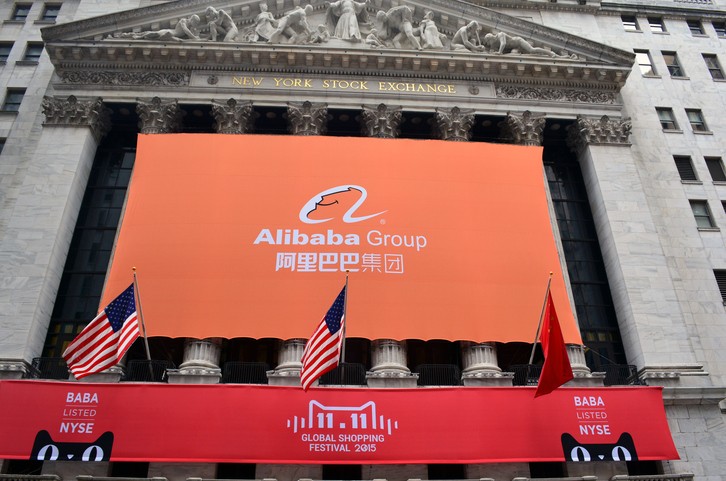 “More than US$25 billion of GMV in one day is not just a sales figure,” said Daniel Zhang, Chief Executive Officer of Alibaba Group. “It represents the aspiration for quality consumption of the Chinese consumer, and it reflects how merchants and consumers alike have now fully embraced the integration of online and offline retail.”

The Alibaba Economy at Scale

Globalization: Power of the Chinese Consumer 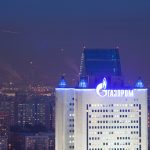 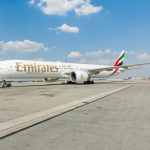