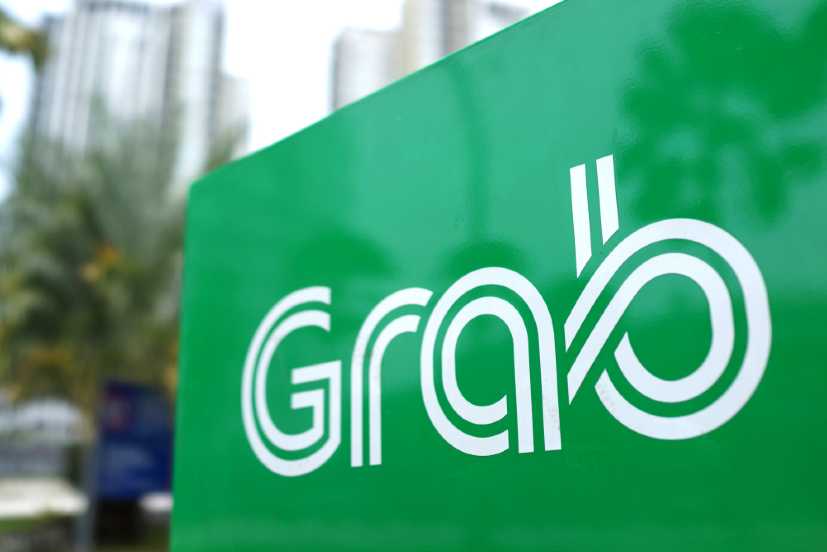 Chinese ecommerce giant Alibaba is in talks to invest around $3 billion in Singapore’s ride-hailing giant Grab, according to Bloomberg.

Alibaba will be the sole investor in this particular funding round for Grab and will acquire the stocks previously held by Uber Technologies.

This could be Alibaba’s biggest investment in Singapore, if the transactions is completed. Previously, Alibaba invested around $1 billion in ecommerce firm Lazada in 2016.

The investment would come at a crucial time for Grab as the coronavirus pandemic has severely impacted its business.

The Financial Times reported that as a result of the Covid-19 crisis, shares of both Grab and its rival Gojek, have been selling at major discounts.

Earlier this month, Reuters reported that Grab is also planning to raise around $500 million to boost its fintech arm.

The company is in advance talks with the likes of Prudential, AIA Group Ltd and others for the investment.

Over the years, Grab has developed from an ride-hailing app to an Southeast Asian super app as the company has started providing other services such as insurance, fintech and even food delivery through its app.

So far, Grab has raised around $9.9 billion in separate funding rounds since its inception in 2012.

According to the deal, both MUFG and Grab will develop financial services products such as insurance and loans. The same products will be available through Grab’s mobile app. 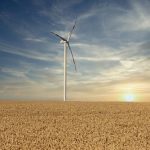 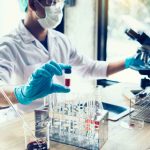