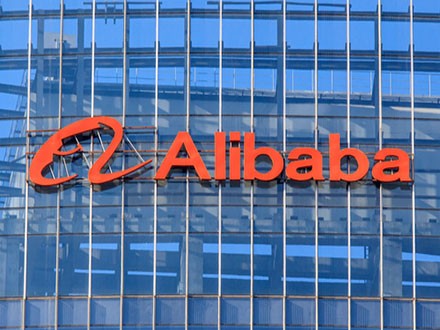 Alibaba plans to raise up at least to $5 billion through the sale of  US-denominated bonds in January, media reports said. However, it is reported that the company could raise up to $8 billion in the bond sale which also depends on investors’ interest.

But Alibaba’s plan to sell the US-denominated bonds and the timeframe have not been finalised yet. It is reported that they are subject to change depending on the current circumstances.

The proceeds from the fundraising will be used for its general corporate expenditure, media reports said. The company’s plan to sell the bond comes around the time when it is facing challenges over antitrust issues. The State Administration for Market Regulation said in a statement that it is investigating Alibaba. The company also confirmed that it received a notification from the State Administration for Market Regulation, media reports said.

The statement said “Alibaba will actively cooperate with the regulators on the investigation. Company business operations remain normal.” Even Ant Group’s $35 billion dual listing was stalled after regulators notified that it failed to meet disclosure requirements. Also, Ant has been ordered to change its lending and consumer finance business, media reports said. Regulators are also reviewing the fintech’s equity investments in companies. It is reported that they might even suggest it to divest some of those investments.

Now Alibaba’s bond sale plan will essentially test investors sentiment towards the company. That said, it seems that investors are piling into Chinese stocks this year, which brings a great start to the nation’s stock market. 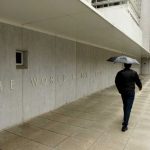 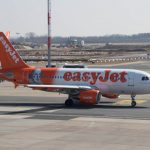