Allianz Deputy Regional CEO Asia Pacific Solmaz Altin said, “The closer relationship between both businesses will increase collaboration and expertise, and deliver an improved customer proposition in the country.  These moves reflect the strategic efforts we are making across Asia and we look ahead with confidence.”

However, the key challenge in the country’s insurance market is to make ‘significant investments in digital technology’ in order to support expectations. The consolidation of both companies will result in heavy investments in both Life and general insurance, and the  global Allianz technological expertise will encourage Allianz Ayudhya to introduce the latest technologies in Thailand.

Bryan Smith has been appointed as the new President and CEO of Allianz Ayudhya Capital and Country Manager of Allianz Thailand. 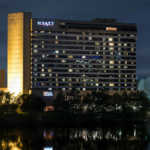 Hyatt to double number of hotels in Saudi Arabia by 2023 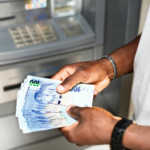