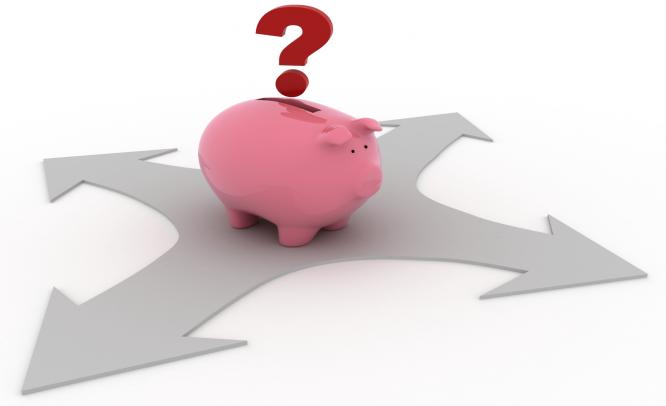 Could surpass venture capital and angel investing David Drake November 18, 2015: Alternative financing emerged following the 2008 global financial crisis. Two of these alternative financing mechanisms are peer-to-peer or P2P lending and crowdfunding where funds are raised online. The growth of alternative financing has been consistent since its introduction, raising $2.7 billion in 2012 across the globe by funding over one million online campaigns...

In 2013, amounts raised using alternative finance platforms exceeded the expected $5.1 billion mark by about $1.3 billion. A study by the World Bank in the same year projected that amounts raised via crowdfunding globally in developed economies would range between $90 billion and $96 billion over the next consecutive 25 years. This amount is 1.8 times the current size of the venture capital industry globally.

Growth in alternative finance has been driven partly by the entry of established businesses into the crowdfunding and peer lending space. At first, alternative finance platforms featured nascent firms that wanted to raise capital to fund their seed stages when it became difficult to obtain capital from conventional sources. With time, the industry took a leap and is now capturing the attention of well established businesses largely due to the cost-saving opportunities it presents and the speed at which fundraising targets are met.

This success is giving rise to a modern day digital investing community of investors, issuers, information providers, funding platforms and markets that are competing with conventional financing approaches. From a geographical point of view, developed nations such as the US, China and the UK constitute about 96 per cent of the crowdfunding financial market. However, none of these regions can claim sole control of the digital investing environment because generally, alternative financing operates in a global realm.

The digital investing environment today features different sectors and players that service each stage of the funding cycle online. This means that nascent companies no longer have to find seed capital from friends or family, borrow from banks, seek growth capital from venture capitalists or approach public markets to address liquidity problems.

Instead, the different players and sectors operating alternative financing platforms are creating a digitally integrated space that addresses a very specific economic gap — providing capital to expanding businesses that cannot access funding through conventional financing methods in the most affordable way. The alternative finance approach is therefore doing away with information barriers and making funding from private investments accessible for investors and issuers — a move that enhances access to various asset classes.

Entrepreneurs, who opt for the alternative financing route, are able to raise the level of product awareness and develop a customer base — something that is hard to achieve through conventional fundraising approaches.

Crowdfunding for debt and equity is able to satisfy the capital gap: a critical need within the small and medium enterprises financing cycle. While angel investors and venture capitalists are increasingly seeking enterprises that demonstrate a clear exit strategy, excluding most nascent firms from accessing funding in the process, equity-based and debt-based crowdfunding now exist to provide funding for enterprises that are shifting from prototype, startup and early growth stages. In 2014, 58 per cent of crowdfunding deals were raised for seed stages while 28 per cent were for Series A stages.

The market opportunity for alternative financing is huge. The current addressable market stands at about $3.3 trillion with already $300 billion of early stage market having been exploited. Crowdfunding contributed some $65 billion into the global economy in 2014 from a combination of both accredited and more than 100 million non-accredited investors. From 2012 to 2014, equity-based crowdfunding rose by more than 400 per cent, representing a 351 per cent rise in quarterly revenue in 2014. In the same year, crowdfunding generated about 270,000 jobs. 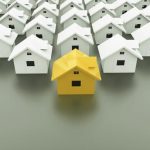 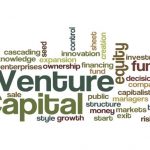