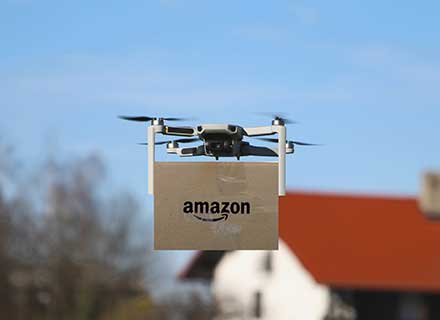 The tech giant to finally keep the decade-old promise of using drones for deliveries.

Amazon shoppers from Lockeford in California will be able to sign up to have their deliveries made using drones later this year. The tech giant had promised drone deliveries for years, but could not do it due to unexpected setbacks.

In a blog post, Amazon said that the promise of drone delivery is like science fiction. Lockeford citizens will be one of the first citizens in the world to receive Prime Air deliveries. Amazon also said their feedback about Prime Air in Lockeford would help the company scale the drone delivery model globally.

Lockeford has a population of about 4000 people, and the drones would drop packages in their backyard.

The company stated that human beings would not control the drones and would instead have visual sensors that help them avoid aircraft, people, pets, and other obstacles.

The retailer said that they hope to deliver packages within an hour with this innovation.

However, critics argue that Amazon has been using drone delivery to grab headlines for some time.

In 2013, former CEO Jeff Bezos assured his customer base that he would fill the skies with a fleet of delivery drones in less than a decade. In 2019, they iterated the same assurance and said drones would deliver packages within months.

In April, Bloomberg highlighted the safety hazards of Amazon’s drone fleets. However, the e-commerce company defended its drones saying they are “rigorously” tested and follow “all applicable regulations.” 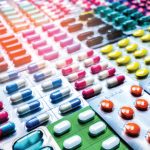 Future of healthcare in Kuwait and the rest of MENA 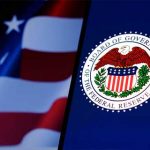 US Fed raises interest rate by 0.75 percentage-point, highest since 1994