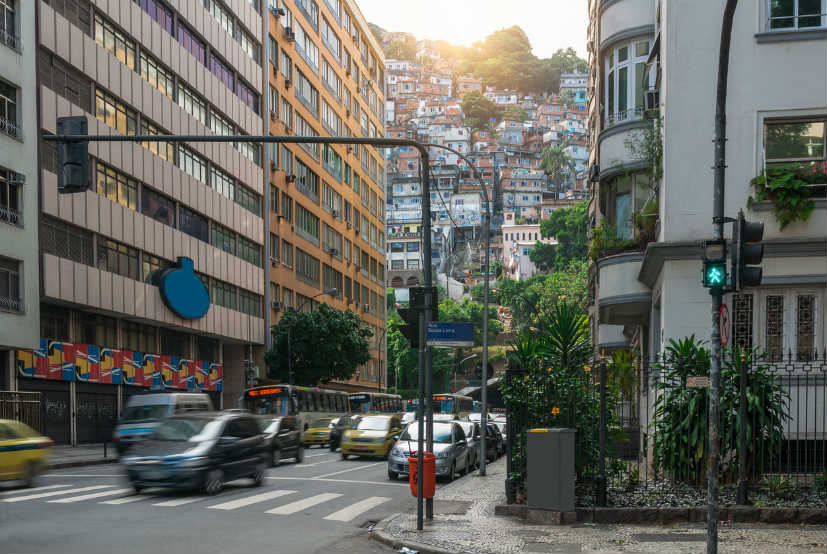 America Movil, a Mexican telecom company, will invest around $7.8 billion in Brazil in the next three years, according to its chairman Carlos Slim Domit.

America Movil will invest to develop the existing infrastructure, improve its product offerings and also step into the clouding business. At the same time, the fund will also be used to launch new products in Brazil.

According to local media reports, Carlos Slim also criticised the rules with regard to Brazil’s first 5G spectrum auction to be held in the second half of 2020.

Even though Carlos Slim Domit was critical of the Brazilian telecom regulator Anatel, America Movil is expected to take part in the 5G spectrum auction.

In Brazil, America Movil operates the Claro mobile brand. According to GSMA Intelligence, it is the second-largest operator in Brazil with more than 56 million connections.

In a statement, Claro revealed that it expects regulators in Brazil to treat all bidders in the 5G spectrum auction to be treated equally.

America Movil will face tough competition in Brazil with regard to 5G from the likes of Huawei, China’s multinational technology giant. Earlier this year, Huawei made their intentions known that they want to develop a 5G ecosystem in Brazil.

Recently, Brazil carried out tests which revealed that 5G services are possible in the 3.5 GHz band without disrupting satellite TV signals in the C band. SindiTeleBrasil presented the results of the test carried out with the collaboration of CPqD and Anatel to the Ministry of Science, Technology, Innovations, and Communications. 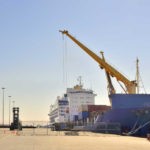 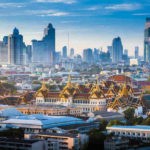 Bank of Thailand to use monetary policy to fight economic downturn