The US investments in Saudi Arabia have reached US$207bn based on estimates until February 2018, according to the Saudi Arabian General Investment Authority (SAGIA).

The industrial sector has received the maximum share of investments estimated at SR193bn for 95 projects. The service sector comes second with SR13.5bn investments for 245 projects. In 2017, 16 new US companies penetrated the Saudi Arabia market with an overall investment estimate of SR382mn. Of the companies, 13 were granted license in the service sector with funding of SR284mn.

At present, there are nine commercial tasks with a total investment of SR300mn, in addition to two real estate projects with a funding estimate of SR16mn, reported Zawya. 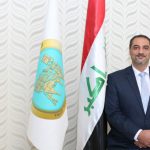 Trade Bank of Iraq a national pillar for economic growth 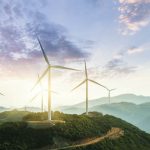