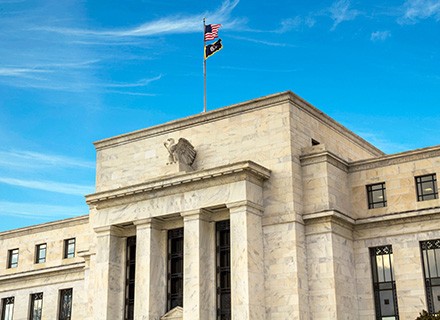 A number of indications, including a Gallup survey revealed that 56% of Americans believe inflation is a hardship

According to a recent Washington Post article, Americans are “learning to deal” with inflation and are becoming accustomed to it. This is in contrast to a number of indications, including a Gallup survey that revealed that 56% of Americans believe inflation is a hardship.

The article pointed out that “after months of gloom, Americans are finally starting to feel better about the economy and more resigned to inflation. Americans are making small changes — buying meat in bulk, for example, or shifting more of their shopping to discount chains — suggesting that many families are learning to deal with higher prices.”

The report emphasised gas prices dropping from a record high of USD 5 and used similar talking points as the White House, stating that the “25 percent cut in expenses has been meaningful for many Americans.”

“Overall inflation, meanwhile, has eased slightly — prices remained flat in July, though they’re still up 8.5 percent from a year ago — as a result of aggressive interest rate hikes by the Federal Reserve,” the Washington Post piece stated.

Omaha native Nils Haaland said, “Soaring prices for fuel and food this summer forced him and his wife to stop dining out, postpone summer travel and buy less meat. Although prices are still relatively high, he says he feels less worried that inflation will continue to spiral out of control.”

It was reported that although Americans still rank inflation as their top issue in the run-up to the midterm elections, this percentage has decreased.

The Fed’s latest “beige book” report revealed that many households have switched to less expensive goods and are allocating more of their spending toward necessities like food. That has undoubtedly been the case at Walmart, where management claim to have noticed an increase in the number of middle- and high-income customers. 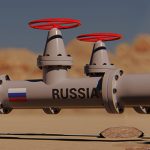 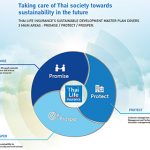