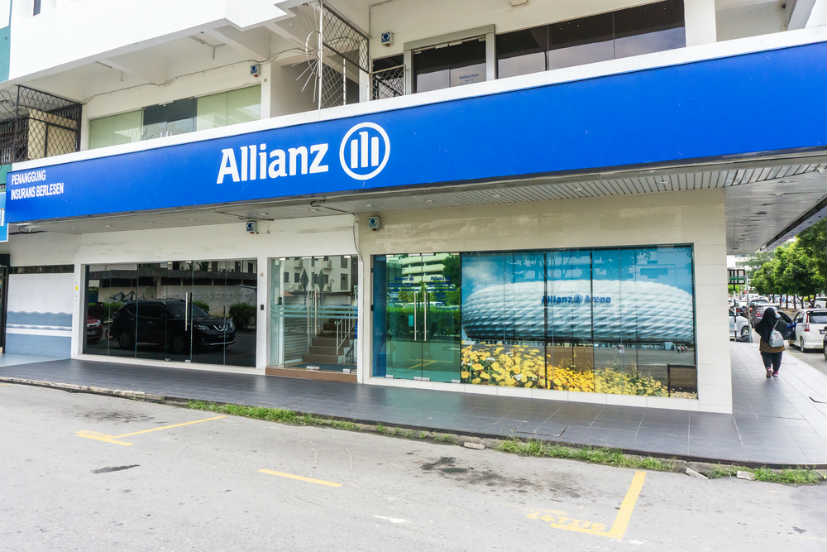 Reportedly, the Malaysian central bank sees the merged entity as too big for the market

Malaysia’s second-largest motor insurance company AmGeneral and Germany-based Allianz may have ended their merger talks, according to reports. In the month of January, reports came out that Allianz Malaysia was set to acquire AmGeneral after fending off competition from Japanese rival Mitsui Sumitomo Insurance.

According to reports, the Malaysian central bank believes the merger of AmGeneral and Allianz would have created an entity which would prove to be too large for the country’s insurance sector.

In the month of July, RHB Bank announced that Bank Negara had granted it a time period of six-months to negotiate a deal to sell up to 94.7 percent of its general insurance business to Tokio Marine.

Earlier this month, it was reported that France-based insurer AXA and its local partner Affin Bank are considering a potential sale of their life and general insurance business in Malaysia for around $650 million.

Recently, Allianz signed a deal with Malaysia-based solar system installer and service provider Solarvest.
According to the deal, Allianz General and its agency partner, Anora, will protect Solarvest’s business, assets, and projects with its range of insurance solutions. 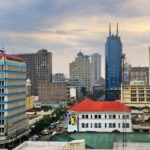 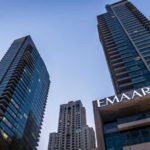