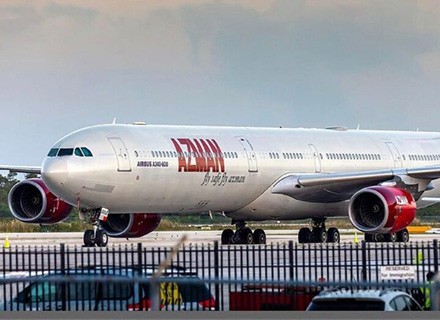 Nigeria’s Amzan Air has finally received regulatory approval to fly its Airbus A340-600 on international flights after a series of demonstrations, according to media reports. This comes as welcome news for the airlines company after the aviation sector was hit hard due to the Covid-19 pandemic.

As mentioned in media reports, Amazon air has picked up a former Airbus that belonged to Virgin Atlantic and has flown for the airlines since 2006 as G-VYOU. The aircraft came to Amzan Air rebranded as 2-EALJ but in 2020 it was re-registered as 5N-AAM. The rest of the airfleets of the airlines comprise Boeing 737-300 and 737-500 aircraft.

Amzan air is one of Nigeria’s many airlines that has been attempting to get some traction amid the travel recession the entire world is experiencing. The airline has been flying since 2010 but suspended its flights in March, because of a safety audit from its regulators. Back then, it was unclear what was the reason behind this decision but it was revealed that the Nigerian authority suspended Amzan Air in mid-March after three incidents involving the undercarriage in Boeing 737s.

The Nigerian Civil Aviation Authority released a statement, saying, “On Monday 15th March 2021, Azman Air flight AZM 2318, operated with a Boeing 737-500 aircraft with registration 5N-YMS, departed Kaduna for Lagos. The Captain reported a loud bang after retracting the landing gear during take-off but decided to proceed to Lagos as all parameters were normal. The aircraft landed Lagos and taxied to its parking stand when ATC informed the Captain of the burst tyres as reported by the Airport Fire Service.” 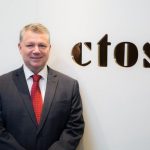 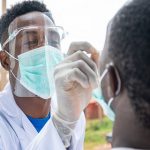