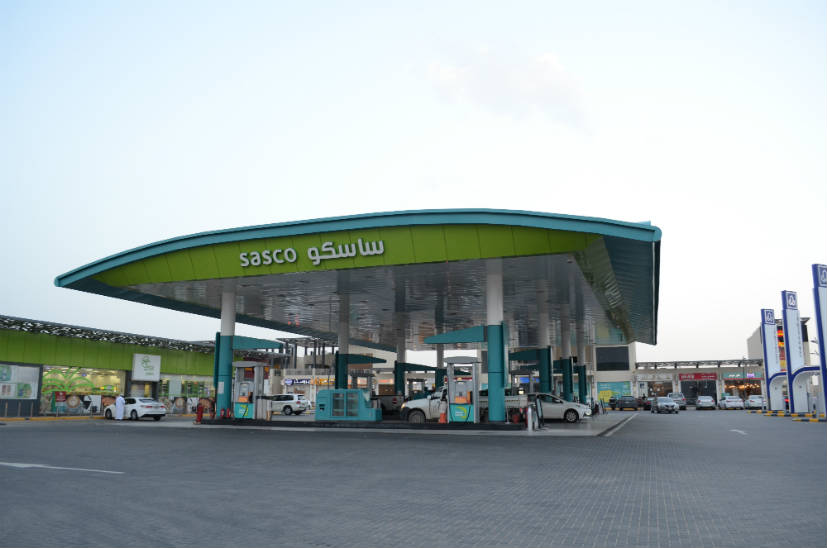 Being a renowned establishment in the Kingdom of Saudi Arabia, the company actively supports “allowing women driving” campaign and seeks to increase customer satisfaction through a range of integrated services

Saudi Automotive Services Co. (SASCO) is one of the many premier establishments operating in the retail sector, serving commuters and travellers throughout the Kingdom of Saudi Arabia. SASCO was established in 1402H (1982), according to specific operating standards that set a priority for customer satisfaction. The company’s activities are represented in car service centers, motels, restaurants, transportation, import and sale of equipment, as well as provision of beverages supplied using modern and well-maintained equipment.

SASCO’s vision is to be the lead company in terms of quality and integration—and set an example to the rest in the field of automotive services. The mission is to provide a range of integrated services to motorists and travellers—always ensuring customer satisfaction with an emphasis on added value. 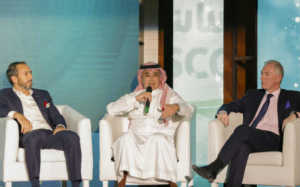 SASCO launched the franchise program on October 9 2018 in the presence of the company’s Chairman Mr. Ibrahim Al-Hudaithi, and the CEO of Francorp company which is considered as one of the world’s leaders in franchise development.

SASCO’s franchise program aims to create new investment opportunities for the company and increase its revenues and profitability by granting the franchise to other operators to run the brand. 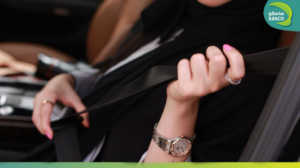 In line with “allowing women driving in Saudi Arabia” decision, SASCO has been one of the companies that supported this decision in two phases:

Pre launching campaign:  At first, SASCO showed its support by transferring the colour of the company logo from “green” to “pink” for a couple of days; designing and  executing a competition dedicated to women by posting some of the road signs and asking them what those signs mean; and those with the correct answer were awarded with free fuel coupons from SASCO.

a)   Publishing “welcome messages” to our female clients

b)   Filming advertising videos and publishing them on social media 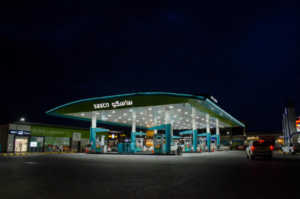 Increasing the number of stations

In 2018, SASCO had been working on increasing and developing 11 gas stations from its new stations in various parts of the Kingdom and building up a new 3station. It included major cities and regional roads, including high-speed road stations, which were opened and operated in accordance with the criteria set by the Ministry of Municipal and Rural Affairs to achieve the aspirations of travellers on the roads of Saudi Arabia.

The company has also signed a contract with a number of leading international companies in the field of restaurants and cafes including McDonald’s, Burger king, Starbucks, Buffalo Wild Wings, Domino’s Pizza, KFC, Dunkin Donuts, and others—chosen carefully to ensure the provision of meals are suitable for customers from different nationalities. Additionally, the company wants to offer a range of integrated services for car captains and passengers according to the highest local and international standards to ensure customer satisfaction. 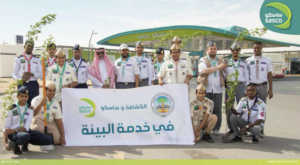 SASCO has launched the afforestation campaign in its stations during the month of November 2018. This came in support of “Al-Riyadh Development Authority” campaign which aims to encourage citizens and companies to protect the environment by planting trees at their houses and facilities.

SASCO’s main objective of this campaign is to increase the afforestation rate in all stations and double the number of trees in order to: 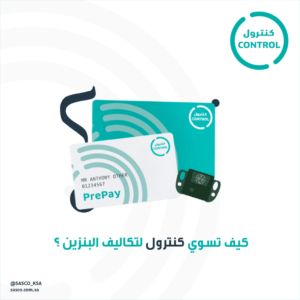 In line with the vision of the Kingdom 2030 which contributes to the development of society by relying on digital payments, SASCO has developed innovative and advanced payment solution services under the name of “Control”: a smart and sophisticated service for filling fuel from SASCO stations without the need to pay by cash or card. These services are: 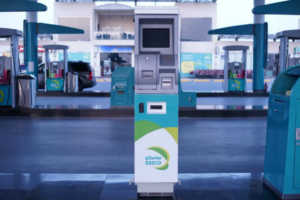 SASCO announced the implementation of “self-service system” across its stations. This strategy aims to introduce advanced and automated refuelling facilities; to familiarise the public with the self-service concept; and contribute to the settlement of employment opportunities. 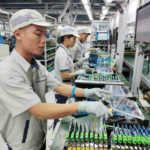 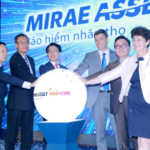