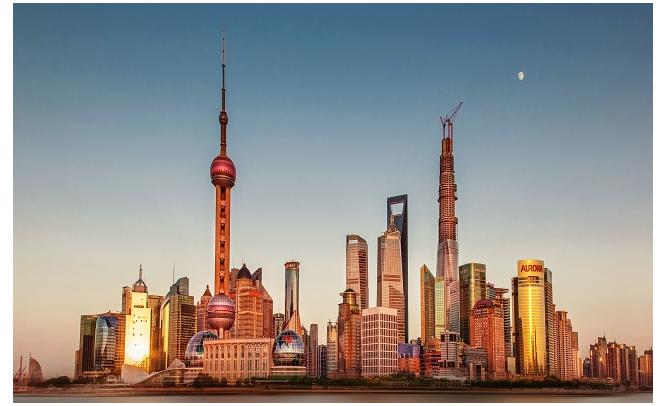 The trigger for establishing ROs was China’s accession to the World Trade Organization (WTO) in 2001. It was then that China had abolished restrictions imposed on foreign banks in areas like operations, type of consumers, business scope, etc.

Under the regulatory framework, opening a representative office (RO) is a pre-condition for the establishment of branches or subsidiaries of foreign banks in China. In other words, a foreign bank wishing to have the more substantial presence of a branch or subsidiary under standard procedure must first establish an RO.

Irrespective of what their larger plans might be, it is beneficial for foreign banks to have ROs in China to first acquire on-the-ground knowledge about the Chinese market to use in their business plans and preparatory work for commencement of formal business operations.

Unlike a branch or a subsidiary, a RO cannot engage in profit-making business. It is restricted to functions like liaison, market research, consultancy, etc. that have a connection to business conducted by the parent bank.

A RO violating this restriction against conducting profit-making business is potentially subject to the following penalties — receipt of a warning notice, payment of a fine, issuance of closure order and criminal prosecution.

A RO does not possess legal person status, and therefore all liabilities incurred by it during its existence will be ultimately borne by the parent.

As stated above, under standard procedure, a RO is what a foreign bank must establish before it can progress to profit-making operations in the Chinese market. There is, however, one exception in the China (Shanghai) Pilot Free Trade Zone launched in September 2013. In the free trade zone, foreign banks are allowed to skip the RO process and directly open a branch office or a subsidiary.

In China, the authority in charge of administration and regulation of the banking industry is the China Banking Regulatory Commission (CBRC). Foreign banks intending to set up a RO in China must meet the following requirements:

1)   possess sustainable profitability, good creditability and no record of major violations of laws and                     regulations;

4)   under effective administration by the financial industry regulator in its home country and have obtained             approval from such regulators on its application for opening a RO in China;

5)   other requirements that may be prescribed by CBRC.

In addition, the home country of the applicant bank should have a sound financial regulation and administration system with an established regulatory cooperative mechanism with CBRC.

Opening an RO is a lengthy process that may take up to nearly eight months from submission of application to final completion. It consists of the following phases: (1) obtaining CBRC approval, and (2) registration with the local company registry authority.

When taking documentation preparation into account, the duration of the application process will exceed eight months. In particular, some of the documents need to be notarised and legalised at a People’s Republic of China (PRC) consulate or embassy in the home country of the applicant, adding uncertainty to the time involved.

The following is a timeline of the process:

When satisfied with the application documents, the local branch of CBRC will summon the individual to be appointed as RO chief representative for a face-to-face interview to assess the suitability of the individual to hold the position. On passing the interview, the local branch will submit the application to higher-ups in CBRC for a final review. This review process can last as long as six months. During this period, CBRC may require the applicant to provide further clarification and supplementary documents. The six-month review period begins after providing clarification and supplementary documents that are requested.

Due to differences (e.g. financial system, educational system, etc.) between the applicant’s home country and China, there could be unexpected complications in translating documents in an application and explaining concepts that are unfamiliar to Chinese officials. Advisors with prior experience in handling such applications can help to minimise delays caused by this type of issue in that the advisor can quickly and accurately understand the underlying concern behind the questions raised by Chinese officials and therefore provide reassuring answers.

Note that an applicant is required to complete the registration for its RO with the company registration authority within 30 days of the issuance of CBRC’s approval. It will be too late to prepare the registration documents after the applicant obtains CBRC approval because some of the documents are to be notarised and legalised. This tight deadline can be dealt with by constantly checking with the CBRC to receive advanced notice before the approval is issued. 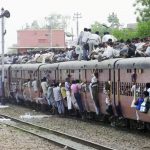 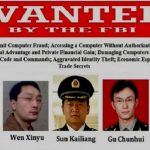 There is no escaping the cyber threat