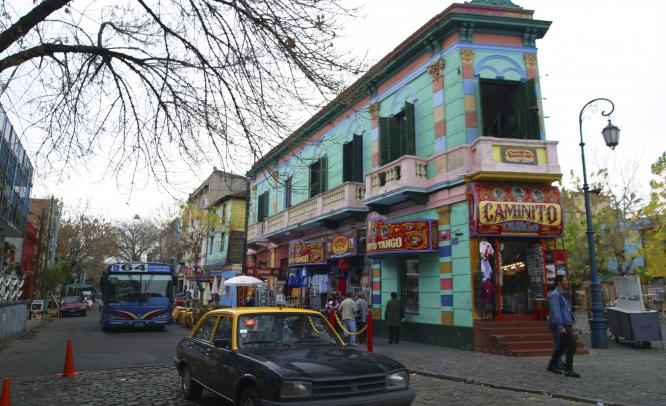 It is entangled in a legal battle with hedge funds that bought its debt on the cheap during the 2001 crisis Kamilia Lahrichi January 12, 2015: There will be no truce between the Argentine government and its foreign creditors, despite the expiration of a provision on December 31, 2014 that could have paved the way for a settlement, hence leaving the economy in limbo and...

January 12, 2015: There will be no truce between the Argentine government and its foreign creditors, despite the expiration of a provision on December 31, 2014 that could have paved the way for a settlement, hence leaving the economy in limbo and cut off from global financial markets.

In 2001, Latin America’s third largest economy defaulted on its debt. Since then, it has been entangled in a legal battle with hedge funds that bought its debt on the cheap during the crisis that year. In 2014, the South American nation again burned its bridges with creditors.

Argentina was keen to pay a part of its debt – $539 million – to its “hold-out” bondholders but a US judge ruled that the country could not pay the restructured bonds unless it also paid about $1.5 billion to two hedge funds – Aurelius Capital Management LP and Elliott Management Corp.’s NML Capital Ltd.

These were coined “vulture funds” because a chunk of their profits comes from buying the debt of distressed companies or countries like Argentina. NML Capital, for example, is expected to get $800 million for the South American country’s debt securities that initially cost $50 million.

Foreign creditors demand today that Argentina pay back defaulted bonds at 100 cents on the dollar.

The “Rights Upon Future Offers” (RUFO) clause stipulated that if Argentina “voluntarily” made a better offer to some creditors before December 31, 2014, other bondholders would be entitled to the same treatment. This includes those who have restructured their debt in 2005 and 2010.

Notwithstanding the expiration of this provision, Argentina spurned an opportunity to settle the dispute.

On January 5, 2015, Economy Minister Axel Kicillof asked foreign creditors to accept a haircut of 65% on the bond principal – an offer that fell short of their demand.

He then stressed that it would be too costly for Argentina to fully repay its debt to the “vulture funds” in a Twitter blast on January 8, 2015. “Argentina wants to pay 100% of the creditors, but with fair, legal, equitable and sustainable conditions,” he wrote.

The South American economy still suffers from sky-high inflation. It slipped into recession the last quarter of 2014 and its gross domestic product fell 0.8% the third quarter of 2014 from the same period in 2013.

Prices for soybeans – its main commodity – are plummeting. Besides, the administration is crimping imports, amid depleting US dollars reserves, and heavily controlling the peso to keep US dollars on Argentine soil.

Juan Pablo Ronderos, Business Development Manager at abeceb.com, an economic consultancy in Buenos Aires, forecasts a contraction of the economy of 1% in 2015.

How long talks with foreign creditors will take “depends on the need for currency of the [Argentine] government,” he explains.

“At the moment, the authorities have a stock of international reserves higher than what they expected a few months ago, hence the possibility of an immediate agreement is diluted,” he says.

President Cristina Fernandez de Kirchner was proud to announce that central bank reserves amount to US$31.4 billion – a 2.7% increase during 2014.

“The country needs dollars but the situation is not as critical as it may sound,” adds Luciano Cohan, Chief economist at Elypsis, a Buenos Aires-based market and political consultancy.

Besides, Argentina is relying on a $11 billion loan from China to slow the depletion of its currency reserves.

“It is clearly necessary to find an agreement with the holdouts in order to completely solve the issue and be a more predictable market for investors,” Mr. Ronderos notes.

He explains that such an “agreement is necessary but not sufficient” to alleviate the country’s economic woes. The Argentine government needs to tackle macroeconomic imbalances, upgrade its regulatory framework and create a competitive economic environment.

In the end, Argentina’s economic salvation lies in the October 25, 2015 presidential election as President Fernandez de Kirchner is constitutionally barred from running a third term.

“I think that the three candidates most likely to succeed Cristina [Sergio Massa, Mauricio Macri and Daniel Scioli] have an economic policy that will be very different from the current government’s,” says Mr. Cohan.

Even Mr. Scioli, the current administration’s official candidate, is likely to have a more market-oriented policy. 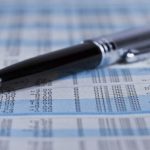 Why the confidence in sukuk offerings 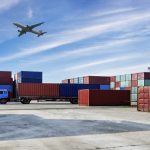