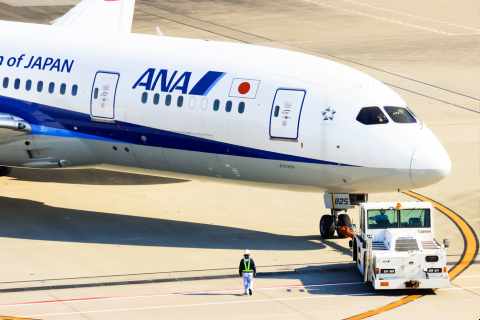 Earlier, the plan was to cut emission by half by 2050

Japan’s All Nippon Airways (ANA) has announced that it will aim for zero net emission by 2050 to become a net zero carbon dioxide airline, media reports said. The carrier earlier planned to cut emissions by half during the same period, however, now it has upgraded its goals.

ANA President and chief executive Shinya Katanozaka told the media, “Sustainability and innovation are both central components of our vision at ANA HD, and we are excited about the opportunity to make meaningful change as we work to advance our ambitious ESG agenda. Achieving net zero emissions will require us to pursue a number of initiatives to reduce our carbon footprint across the organisation, but our entire team is committed to doing all we can to make ANA HD an example of sustainability in our practices.”

ANA is also planning to increase the use of sustainable aviation fuel (SAF). Even though SAF is more expensive than traditional jet fuel, it is sustainable and more and more carriers across the globe are expected to start using it.

Last month, it was reported that ANA is planning to operate its Boeing 777 freighter to Los Angeles from its base at Tokyo Narita Airport. The first flight to Los Angeles is expected to take off on April 23rd.

In this regard, Toshiaki Toyama, Executive Vice President of ANA and President of ANA Cargo told the media, “A number of factors have led to increased demand for cargo flights connecting Japan and North America…We are proud to have a fleet of capable aircraft that is able to meet the demand and support global supply chains in operation at this critical time.” 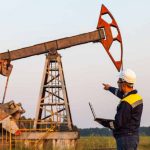 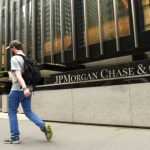