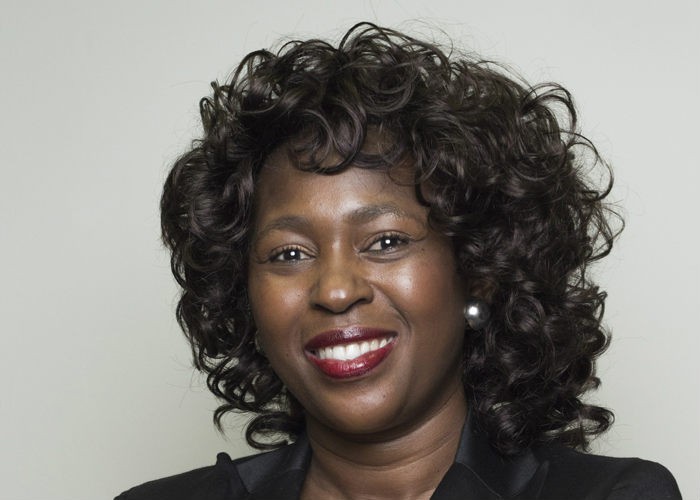 “Retiring from politics means I will work with all citizens irrespective of their political affiliations,” says leader Makhosi Khoza

“I thought I should make my announcement public about retirement from politics.

“As the leading founder of ADeC and its director of its Non-Profit Organisation (NPO)‚ I therefore resign from both structures and authorise the ADeC National Board under the chairmanship of Moses Mayekiso to liaise with the Independent Electoral Commission (IEC) and the other directors of the non-profit organisations to fill the vacant position as a result of my resignation and stepping down from politics,” Khoza writes.

Initiated in December, the core focus of the party was to focus on the standard of Ubuntu and unemployment. In December, Khoza said: “I don’t know of any other party that has ever unpacked the philosophy of Ubuntu.”

Khoza’s resignation letter reads: “One’s mother tongue is not just a communication tool but‚ the engine [of] one’s logic and intelligence…It is a calamity of despicable proportions that a black African-led government claiming to be the liberator has dismally failed to position and develop black African languages as those of prestige and prosperity.” 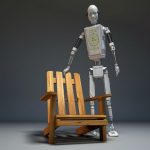 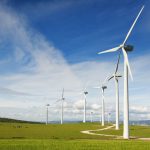