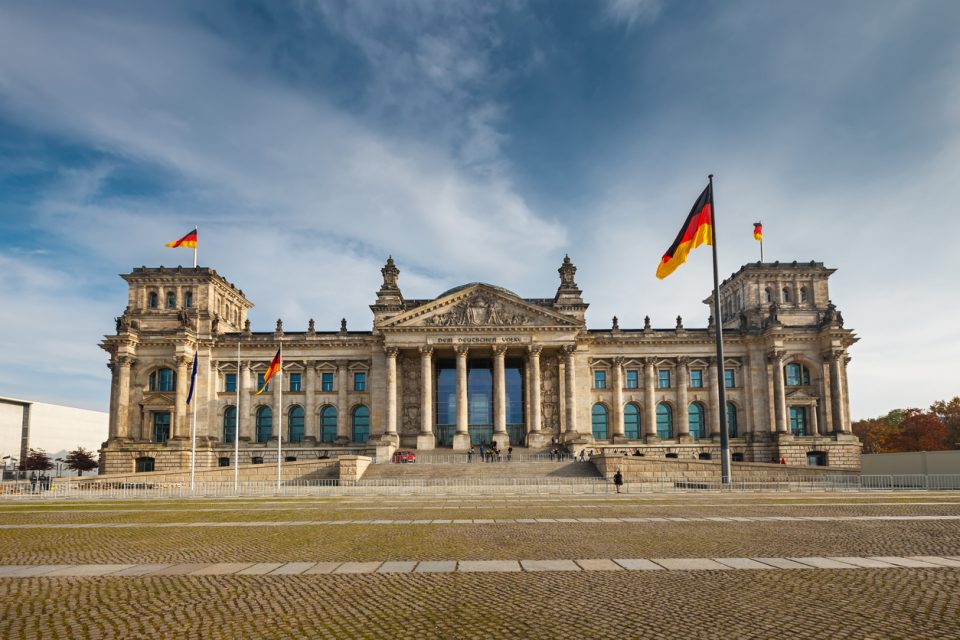 German Chancellor Angela Merkel managed to retain the trust of the German voters. On Sunday, the ruling Christian Democratic Union (CDU) and Christian Social Union (CSU) coalition had 32% of the votes followed by Social Democratic Party (SPD) with 20%. The third most popular party was the Alternative for Germany (AfD), which is a right-wing party that opposes opening the borders to refugees, with 12% of the votes.

The result gives Merkel her fourth term as German chancellor.

Even though the CDU/CSU are ahead of the other parties, their performance is the worst in several decades. The German Bundestag has 630 seats. The CDU/CSU will get just over 240 seats.

Their coalition partner SPD will get over 150 seats, but chairman Martin Schulz said the outcome meant the end of the ‘grand coalition’ that has been in power since 2013. Deputy party leader Manuela Schwesig believes that the mandate is for them to sit in the opposition. If they don’t, the AfD will become the leader of the opposition.

The performance of the AfD has caused concern among Germans. It is the first time that a far-right party will get seats in the Bundestag. The votes came from the people who were unhappy with Merkel welcoming refugees. After the results were declared, some people took to the streets of Berlin shouting slogans that refugees are welcome.

Merkel quickly addressed the people who voted for the AfD. She promised to listen to their ‘concerns, worries and anxieties’ and get them back to the CDU/CSU.

But right now, with the exit of the SPD, she will need coalition partners. The options are the liberal Free Democratic Party (FDP) and the Greens. While the FDP might be amenable to working in the government, the Greens could pose a challenge as their policies clash with that of the government.
Merkel needs more than a simple majority to push through her agenda for Germany and Europe. Industry leaders have already voiced concern about the fractured mandate and are asking for stability.

Fourth term
Following the 2005 election, Merkel was appointed Germany’s first female Chancellor at the head of a grand coalition consisting of the CDU, its Bavarian sister party, the Christian Social Union (CSU), and the Social Democratic Party of Germany (SPD). In the 2009 federal election, the CDU obtained the largest share of the vote and Merkel was able to form a coalition government with the support of the Free Democratic Party (FDP). In the 2013 federal election, Merkel’s CDU won a landslide victory with 41.5% of the vote and formed a second grand coalition with the SPD after the FDP lost all of its representation in the Bundestag. 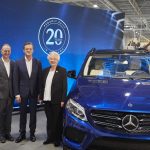 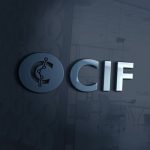