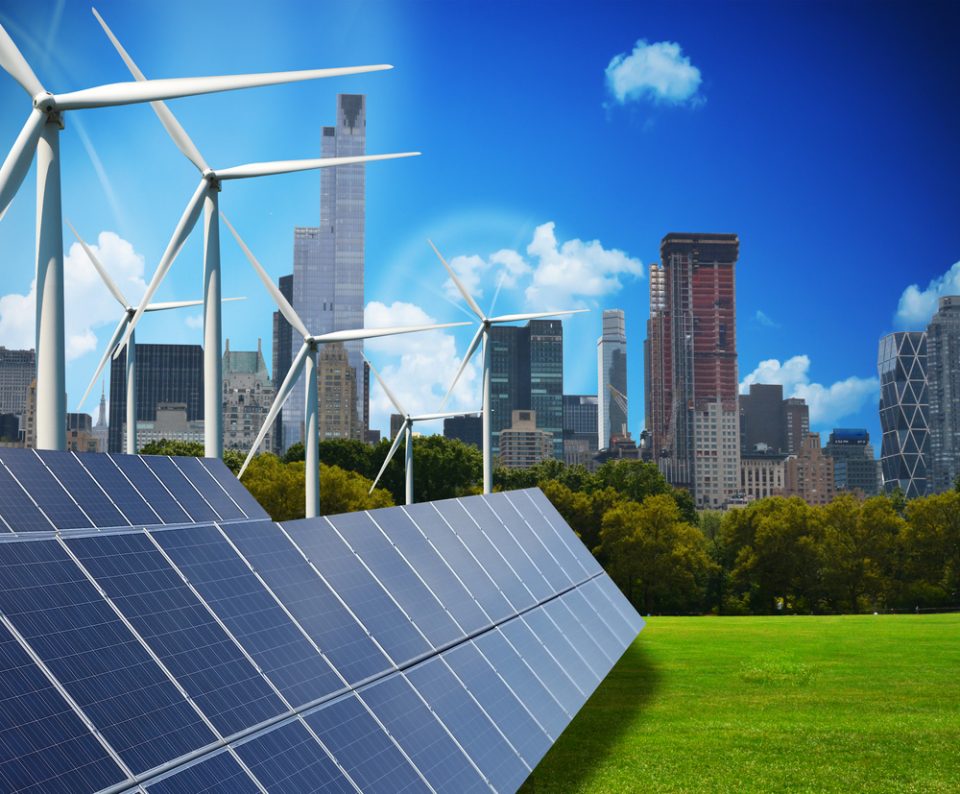 The 20-year power purchase agreement will commence in 2022

The 20-year power purchase agreement will commence in 2022. It is reported that the energy will come from the Rio de Vento facility. The facility comprises 504MW of wind farms in Rio Grande do Norte state.

Casa Dos Ventos, told the media, “This acquisition represents the largest volume of purchase of renewable energy with self-production carried out directly between a consumer and an energy generator in the country.” The company is highly regarded for corporate renewable energy contracts.

Anglo American seeks to use renewable energy sources for energy consumption by 2022. With that, it plans to reduce global carbon dioxide emissions by 30 percent by 2030.

Also, Brazil had approved 446 MW of renewable energy plants to commence operations in May. It added 493.81 MW of new capacity during the same period, with wind, solar and biomass contributing 90 percent of the energy, media reports said.

More specifically, wind parks generated 220 MW of the total energy, while biomass and solar generated 126 MW and 100 MW each. According to data from Generation Information System (SIGA), wind parks account for 9.03 percent of the country’s total installed capacity, while solar represents 16 percent of it. 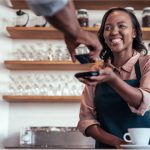 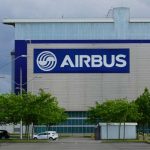 Airbus to let go around 15000 employees as pandemic hits business