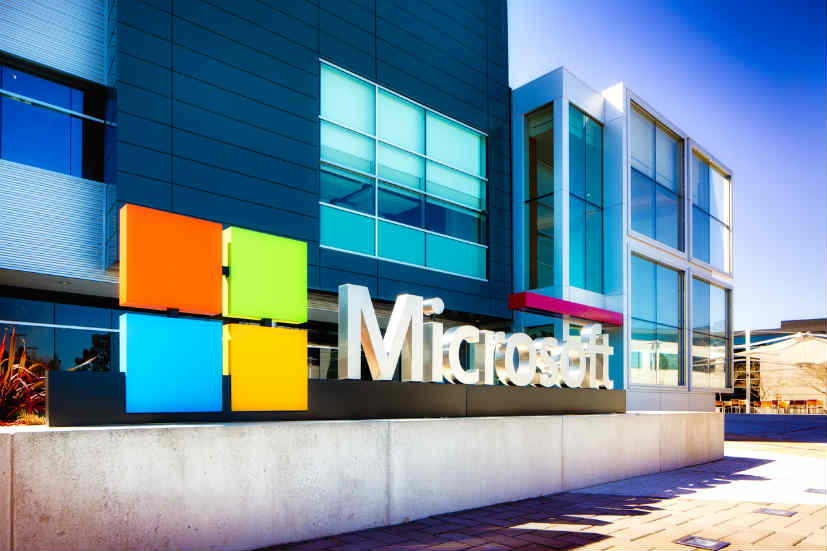 Under the agreement, NSW agencies could pursue Microsoft for several products such as on-premise licences as well as cloud services

Microsoft has closed a deal worth  $14.3 million with the Department of Finance, Services and Innovation as part of the NSW Government-Microsoft Enterprise Agreement. “The agreement allows NSW Government agencies to purchase Microsoft licences at discount rates set for the NSW Government,” a DFSI spokesperson told ARN.

The agreement is for a three-year period and commenced on June 1. The NSW Government said the deal allows license portability across agencies and boosts consistency in pricing and delivery. “The agreement was directly negotiated with Microsoft as it was not a request for delivery of products and services, it is an agreement setting the terms and conditions and the cost at which Microsoft will provide products and services to NSW Government customers,” the department spokesperson said.

The value of the agreement signifies the cost at which the company will offer products and services to NSW Government customers. “The three year DFSI contract covers licenses for DFSI staff to use Microsoft products including Office 365 and Microsoft server products,” the spokesperson added. 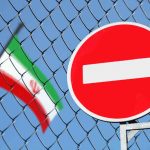 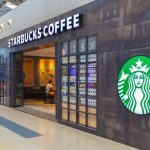 McDonald’s, Starbucks could take a hit in China due to trade dispute