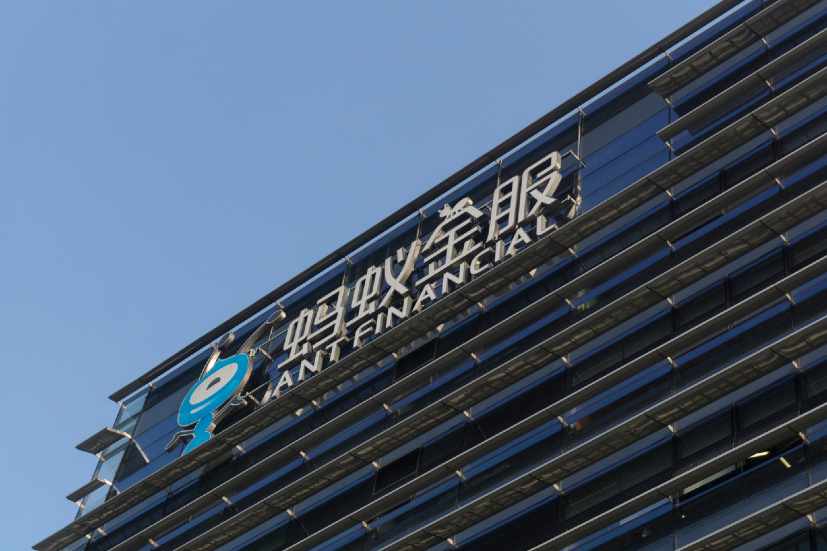 Ant Financial Services Group, the fintech arm of Alibaba Group, has invested around $73.5 million in Myanmar-based fintech startup Wave Money, according to reports in the media.

Wave Money will use the funds raised from Ant Financial to improve financial inclusion in Myanmar by bringing the unbanked under the financial system.

Ant Financial will also offer its expertise in mobile and digital payments and will help Wave Money enhance its financial technology solutions.

One of the main objectives of the partnership is to provide improved customer service and better security while conducting mobile-based financial transactions.

With the investment, Ant Financial will also become a minority in the Myanmar-based startup.

Brad Jones, who serves as the chief executive officer at Wave Money told the media, “Wave Money is excited to announce this partnership and look forward to accelerating our digital journey with the support and expertise from Ant Group. Myanmar is ready for mass adoption of digital payments with a connected population and high smartphone penetration. This partnership will be transformative for Wave Money and Myanmar.”

The startup runs a network of more than 57,000 agents or ‘Wave Shops’ in urban and rural areas across 295 out of 330 townships nationwide, covering approximately 89 percent of the country.

Last year, Ant Financial acquired a significant stake in Vietnam-based M-Pay’s ewallet fintech startup eMonkey because the startup has an operating licence from the State Bank of Vietnam.

The deal, which details were not disclosed, gave Ant Financial access to Vietnam’s booming market with over more than 100 million people. Around 25 percent of the 100 million are below the age of 25. 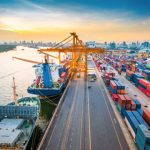 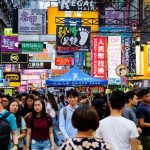 Hong Kong’s unemployment rate highest in over a decade at 5.2%