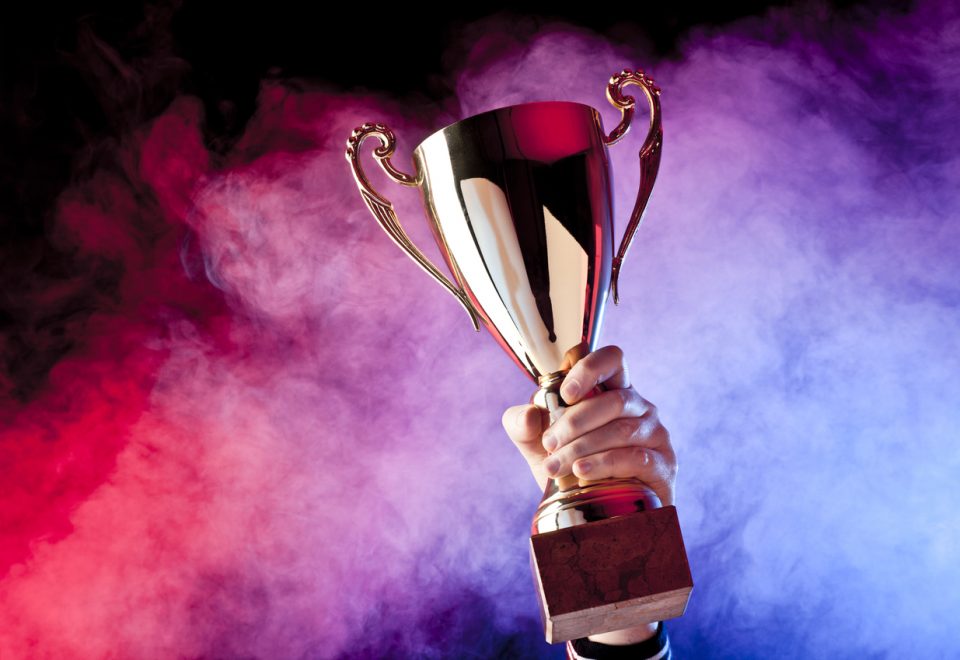 Ant Financial has been named #6 in Fortune’s third annual Change the World list, which highlights companies that are “making measurable progress addressing important social problems…as a core part of their business strategy.” Ant, a first-time entrant and the highest ranked Asia-headquartered company on the list, was recognized for the environmental impact of Ant Forest, the world’s largest platform for tracking individuals’ carbon footprint.

Ant Forest allows users to collect “energy points” through their actions in the real world that can be used to grow virtual and, ultimately, real trees. To date, 230 million users of Alipay, Ant’s flagship payments app, have activated their Ant Forest account. Ant Financial and its partners, including environmental NGOs the SEE Foundation and China Green Foundation, have planted 10.25 million trees, equivalent to a 1.22 million-ton reduction in CO2 emissions.

“Ant Financial is about bringing equal opportunities to the underserved and for a long time we’ve recognized that our platform can power positive change well beyond the financial sector,” said Ant Financial’s executive chair, Lucy Peng. “Ant Forest is a prime example. By integrating a fun game into the Alipay app, we have offered millions of users the opportunity to play a meaningful role in the fight against climate change. We are proud of what we have all achieved together and believe there is much more we can do in the future.”

On September 5, 2017, Ant Financial announced that it will open Ant Forest’s product and technology platform to non-profits, governmental organizations and other international partners to further encourage innovation in environmental philanthropy.

The Change the World list features some of the largest companies from around the world in sectors from healthcare and household products to finance and IT. Each of them, in the words of Fortune’s President, Alan Murray, was “doing something different. They were making a conscious effort to harness the profit motive to address some of the most intractable issues the world faces.” 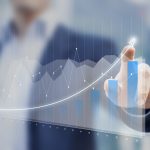 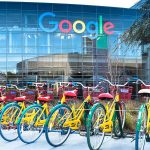