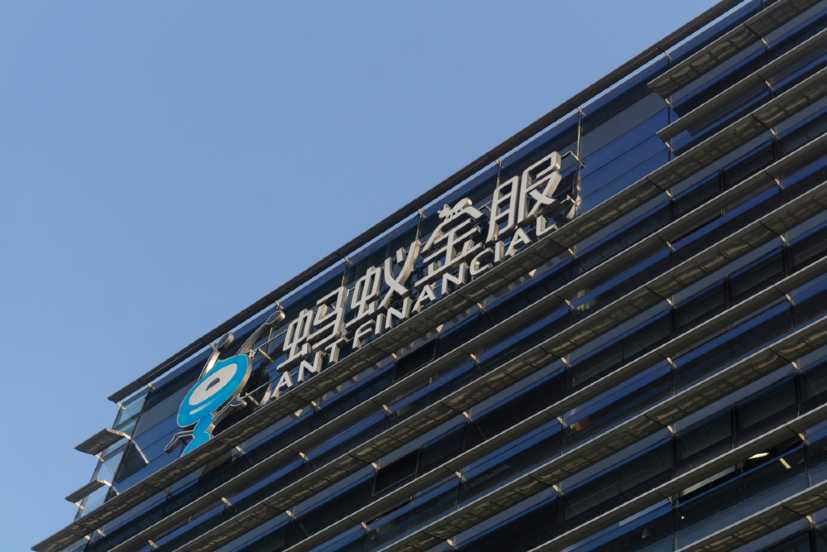 Ant plans to raise around $35 bn

Ant plans to list simultaneously in the Hong Kong Stock Exchange and on Shanghai’s STAR Market. If Ant Group manages to achieve its target, it could surpass the $29.4 bn raised by Saudi national oil and gas company Aramco.

The pricing is expected to be announced officially next week. Alibaba holds a 33 percent stake in Ant Group. Fintech firm Alipay, owned by Ant Group and which was previously known as Ant Financial, claimed to earmark 1.3 billion annual active users by the end of March 2020.

It was earlier reported that Ant is seeking a valuation of more than $200 billion in a Hong Kong IPO.

In July, executive chairman Eric Jing of Ant, said in the press release, “The innovative measures implemented by Shanghai Star market and the Hong Kong stock exchange have opened the doors for global investors to access leading-edge technology companies from the most dynamic economies in the world and for those companies to have greater access to the capital markets.” 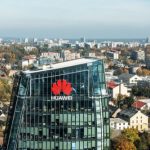 Brazil urged to move away from Huawei in its 5G play