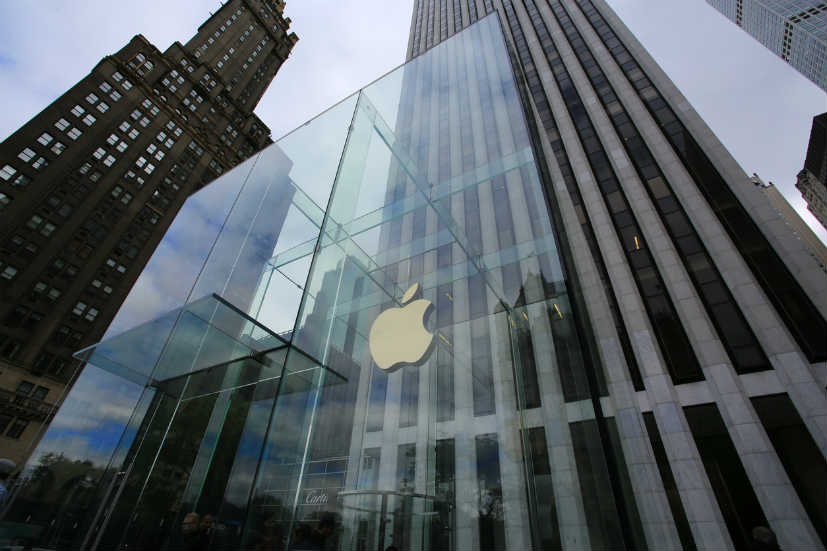 Xnor.ai's software is likely to be adopted into forthcoming iPhones models

In an interview provided to GeekWire, Apple said that it frequently purchases smaller software firms and added that the organisation does not wish to divulge its strategy in public. The prowess that Xnor.ai has is likely to be embedded into the forthcoming models of iPhones.

In another development, the mobile phone manufacturing behemoth will be unveiling four new iPhones this year and at least two of them are likely to have a 6GB RAM while the other two models will come with a 4GB RAM, according to a latest research note from UBS analysts Timothy Arcuri and Munjal Shah.

Apart from announcing these upcoming developments, they also disclosed the camera specifications for all the prospective iPhone models.

According to reports published in MacRumors, The 5.4-inch iPhone will have a dual-camera setup with 4GB RAM and the lower end six-inch iPhone will also feature dual rear cameras and 4GB RAM.

And, as far as the high-end six-inch iPhone is concerned, it is most likely to have a triple rear camera setup with 3D sensing and 6GB RAM pack. The 6.7-inch iPhone will also have the same cameras and RAM specifications.

Any purchase by Apple is typical as the brand has been endeavouring to produce gadgets that feature cutting-edge technology. However, Xnor.ai’s software are very flexible and hence, it is somewhat tough to forecast as to what innovation it will facilitate for a huge firm like Apple. 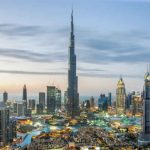