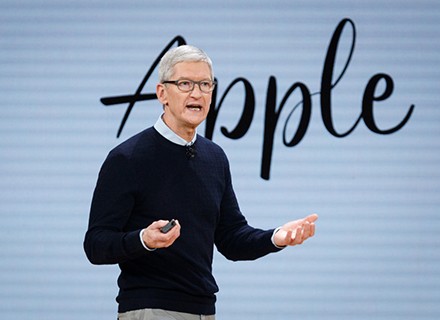 Despite Meta (formerly known as Facebook) steadily working towards building up its own Social Media universe, Apple CEO Tim Cook is not buying the promises around the notion.

‘Metaverse’ consists of Virtual Reality platforms, which the users can use for work and leisurely related activities, with the help of Virtual Reality headsets. Meta CEO Mark Zuckerberg invested some USD 10 billion into Metaverse in 2021, as per the reports

“I always think it’s important that people understand what something is, and I’m really not sure the average person can tell you what the metaverse is”, Tim Cook told the Dutch publication Bright recently.

“We are committed to bringing this long-term vision to life and we expect to increase our investments for the next several years,” Facebook said last year while putting its bet on Augmented and Virtual Realities to lead the future of social media.

However, Tim Cook thinks that augmented reality (involving superimposing virtual elements onto the real world) will grow further than the Metaverse.

“I think Augmented Reality is a profound technology that will affect everything. Imagine suddenly being able to teach with Augmented Reality and demonstrate things that way. Or medically, and so on. Like I said, we are really going to look back and think about how we once lived without Augmented Reality,” Tim Cook concluded.

Meanwhile, For the first time in history, iPhones are used more frequently than any other kind of smartphone in the United States. According to data from analytics company Counterpoint Research, the iPhone surpassed the whole Android ecosystem in June to capture 50% of the US market share.

As a result, Apple reached its highest-ever market share for smartphones in the United States. Apple credited the achievement to the iPhone’s “active installed base,” a statistic that accounts for all users who have acquired used iOS devices. 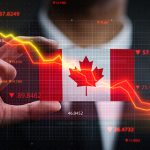 Recession in Canada: What the CEOs think? 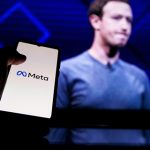