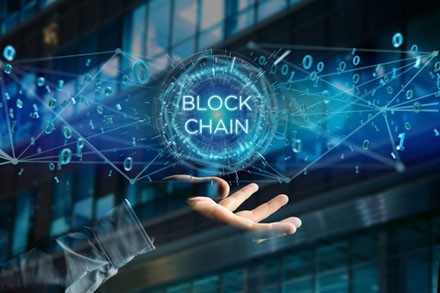 Apple co-founder Steve Wozniak has launched a blockchain-based energy efficiency crowdfunding platform, known as Efforce. The platform is developed on the crowdfunding model which was quite popular in the early day of blockchain development, media reports said.

Efforce has established operations in Italy and Malta to raise capital for energy efficiency projects. It is one of the most energy efficient projects which allows investment returns to accrue through energy performance contracts.

Efforce in its white paper stated “The linking between the financing partners and those in need of investments to improve the energy efficiency of their structures is made possible by Energy Service Companies (E.S.Co). Through Energy Performance Contracts (EPC), these structured companies are able to generate returns on initial investments: energy efficiency translates into savings in bills for the beneficiaries. The Efforce platform solves the three main problems of the energy efficiency market: the difficulty of putting contributors and savers in contact, the size of the investments required and the type of financial return.”

To stimulate funding, the platform will use a web marketplace to verify and list proposals for projects. It is reported that the platform will also create a performance contract to track results. Although it is rumoured that the venture is a year old, Efforce has received a lot of attention for it vision and the role it plays in crowdfunding space.

According to the International Energy Agency, the energy efficiency market has reached a value of $241 billion, with a growth rate of 10 percent annually. 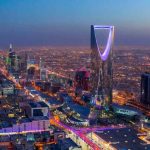 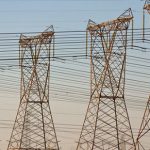