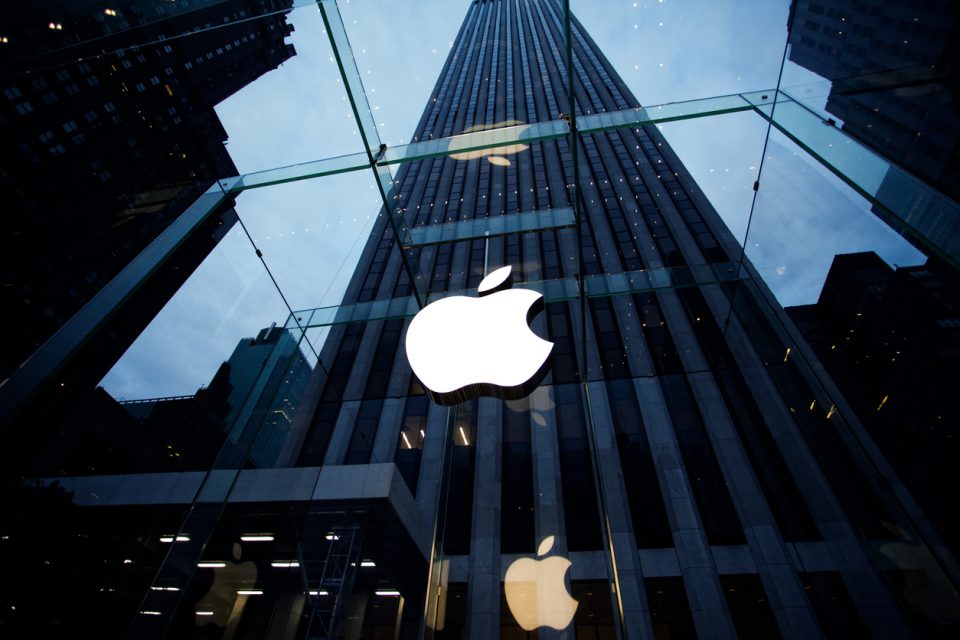 Three phones, a watch and a tv are to be launched at the event

Today is the big day for Apple, as it is to launch the new iPhone X, two new iPhone 8 models, Apple Watch and an Apple TV at a 10 AM PDT. The event is considered to be Apple’s biggest event in many years.

The unveiling will be done in a press event at Steve Jobs Theater inside its new Cupertino, California campus. The invitation of the event has been sent out to several press members, which will be carrying an Apple logo saying “Let’s meet at our place”. Tim Cook, the CEO of the company will be addressing the event for the first time at the theatre.

Prior to the announcement of its 10th anniversary phone, Apple’s shares rose, with a profit of 1.8 percent on Monday to $161.50. Although Apple’s stocks started climbing up and started grabbing a lot of eyes; the background that Apple had in the past when it came to stocks, might make one hesitant to take a step further.

The iPhone X will supposedly be priced at $1000. This might make people assume the other yet-to-be-launced Apple products to be high-priced. Talking about the high price of the products, Tim Cook has been specific in discarding the idea. He told the Fortune magazine, “If you look across our product lines, you can buy an iPad today for under $300. You can buy an iPhone, depending upon which one you select, for in that same kind of ballpark. And so these are not for the rich. We obviously wouldn’t have over a billion products that are in our active installed base if we were making them for the rich.

“There’s a lot of companies that have much higher margins. We price for the value of our products. And, we try to make the very best products. And, that means we don’t make commodity kind of products.”

ALSO READ: Apple to reportedly launch the iPhone 8 on September 12 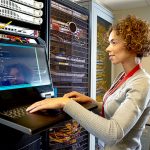 The reason why women don’t opt for tech jobs… 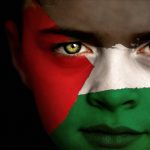 Palestinian economy has growth capability of 7 percent per year