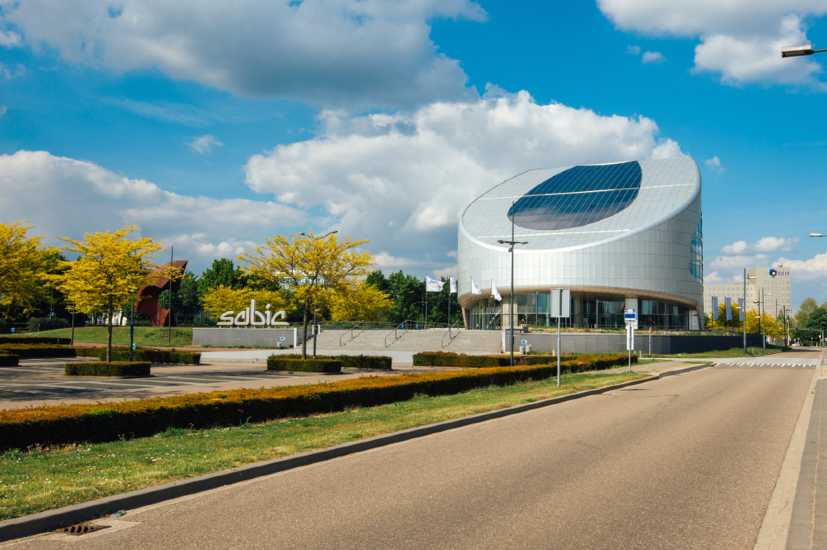 According to the deal, Aramco has acquired 2.1 billion of SABIC’s shares on the Saudi stock exchange, the Tadawul.

A deal was agreed with the Public Investment Fund (PIF) last year. Reportedly, the payment for SABIC will be funded in part by four bonds issued by Aramco to the PIF.

“The deal completion is on-track with expectations to be finalised before the end of the second quarter,” Aramco told Reuters in a statement when asked about the transactions. “We will make a completion announcement in due course.”

In the month of May, Saudi Aramco sought a review of the buying price for SABIC after its value dropped by 40 percent due to a slump in oil prices amid the coronavirus pandemic.

SABIC, which is the world’s fourth-biggest petrochemical company, suffered a second consecutive quarterly loss. The company said it will suspend all capital expenditures barring those for late-stage projects and necessary operations.

Depleting oil prices, lockdown due to the coronavirus pandemic and a global economic slowdown will only further impact SABIC’s profit and loss statement.

Earlier this year, the media reported that SABIC has established a joint venture company to build one of the world’s biggest utility-scale battery factories. SABIC unit Nusaned Investment has teamed up with SCHMID Group to develop the vanadium redox flow batteries. The Riwaq Industrial Development Company is also expected to join the joint venture. 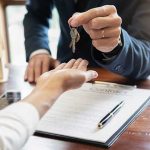 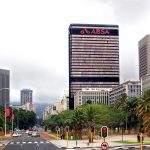