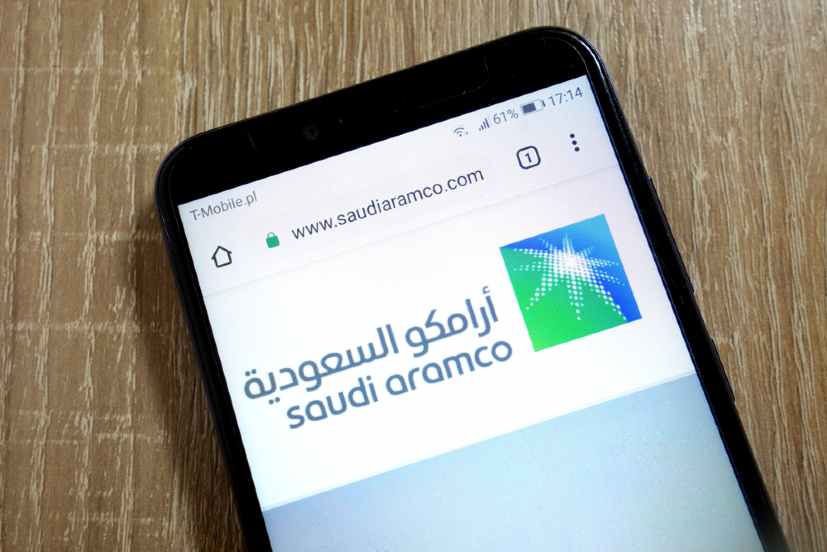 Reportedly, during a conference call with its investors, Amin Nasser said, “We are proceeding with increasing our MSC (maximum sustainable capacity) from 12 to 13 million barrels … it should not have a major impact on capital in 2021.”

Aramco has revealed that its capital expenditure for 2020 will be at the lower end of a $25 billion to $30 billion range.

Saudi Aramco recently revealed that its profit plunged 73 percent in the second quarter of the year due to a slump in demand for crude oil and prices amid the coronavirus crisis.

However, the company stuck with plans to pay $75 billion in dividends this year.

“Look at China, their gasoline and diesel demand is almost at pre-COVID 19 levels. We are seeing that Asia is picking up and other markets (too),” Nasser told the media

“As countries ease the lockdown, we expect the demand to increase. We intend to pay the $75 billion, subject to board approval and market conditions,” he said.

Last year, Aramco went ahead with its much anticipated IPO on the Saudi Stock Exchange and became the most valuable company in the world with valuation of $2 trillion. 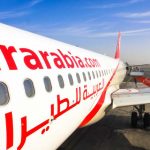 Air Arabia posts losses of around Dh196 mn during H1 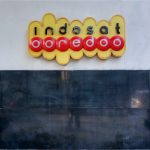