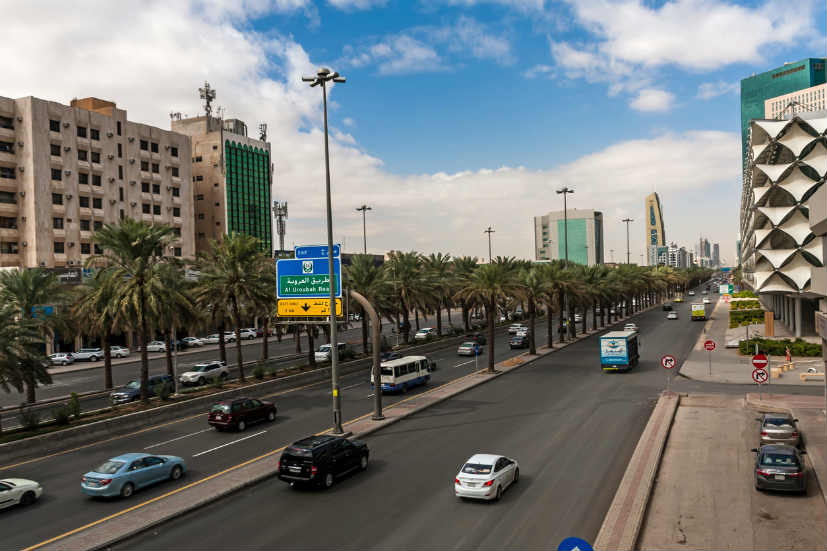 Aramco is expected to list 1.5% of its shares on the Tadawul later this week

Saudi Arabia’s state-owned oil company Aramco has allocated 23 percent of the institutional tranche of its IPO to non-Saudi investors, according to local media reports.

The oil giant is expected to list 1.5 percent or 3 billion of its shares on the Tadawul later this week.

According to Wassim Al Khatib, head of investment banking at the National Commercial Bank, the Saudi Public Pension Agency received an allocation equivalent to 11.5 percent of the Aramco IPO institutional tranche.

He also pointed out that Aramco could raise around $29.4 billion if the oil giant decides to use the greenshoe option.

Aramco, which is the world’s most profitable company, has also allocated around 0.5 percent of its shares to retail investors.

Retail investors have oversubscribed with orders reaching $10.2 billion, according to Samba Capital. Around 4.17 million retail investors subscribed to 1.19 billion Aramco shares as of November 28, 2019.

Investments from foreign institutional investors in Aramco’s IPO accounts for 10.5 percent of the total oversubscribed Aramco shares. A majority of the investment came from Saudi companies and funds.

The bidding process for institutional investors started on November 17 and will end on December 4, 2019.

Aramco plans to sell its shares at a price of $8.53 per share. By doing so, Aramco would raise $25.6 billion from the IPO, making it the world’s largest IPO.

This would also see Aramco valued at around $1.7 trillion, overtaking Apple as the most valuable listed firm in the world. 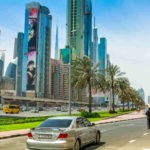 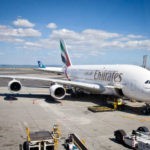