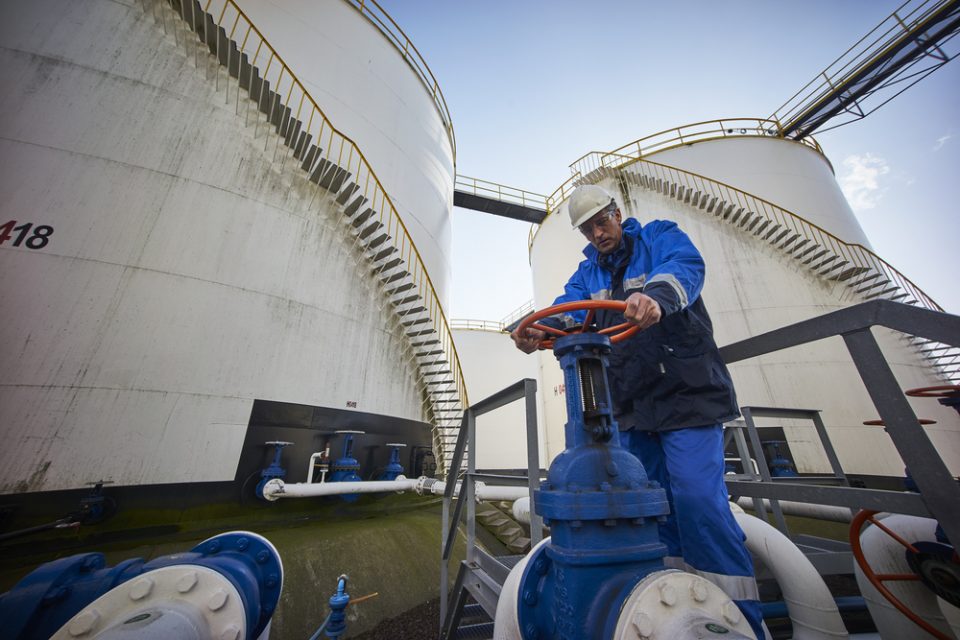 Aramco to continue supplying crude at a record rate of 12.3 bpd

Saudi Arabia-based state-owned oil company Aramco has decided to reduce refinery runs in April as well as in May in order to boost oil output, the media reports said.

The Saudi government has directed Aramco to continue supplying 12.3 barrels of oil per day.

Saudi Arabia has made its intentions clear that it will not back down from the oil price war or decrease oil output despite a global slowdown due to the Covid-19 outbreak.

Chief Executive Amin Nasser recently told the media, “In a nutshell, Saudi Aramco can sustain the very low price and can sustain it for a long time. For the production in May, I doubt it would be any different from next month.”

He further revealed that Aramco, which is the largest exporter of oil in the world, aims to boost its oil output to 13 barrels of oil per day.

Negotiations between Saudi Arabia, which is the unofficial leader of OPEC, and Russia collapsed as the latter did not agree with OPEC’s decision to slash oil production in light of the Covid-19 outbreak. This resulted in Saudi Arabia slashing oil prices by 10 percent.

In retaliation, Russia plans to increase output by between 300,000 and 500,000 barrels per day to possibly as much as 11.8 million barrels. Other OPEC members such as Iran and Nigeria too announced that they would increase output.

Previously, during the period between 2014 and 2016, oil producers including Saudi Arabia and Russia engaged in a market share war to squeeze out shale production from the US by reducing prices and offering more supplies to Asia.

The market share war, however, ended in 2016 when Russia and Saudi Arabia called a truce and decided to cut production. 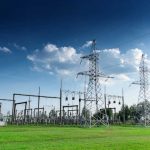 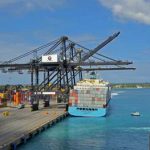