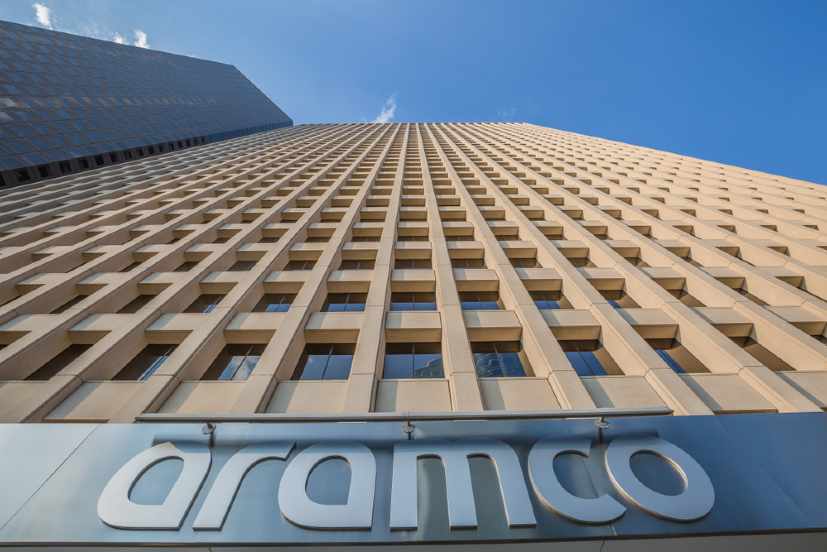 Reportedly, Aramco is putting its plan to construct a $20 billion crude-to-chemicals plant at Yanbu on hold

Aramco is delaying its projects after crude oil prices fell to a record low this year and also the Covid-19 crisis, which has hammered the demand for oil.

Bloomberg said in its report, “The world’s biggest oil company is scaling back plans to construct a $20 billion crude-to-chemicals plant at Yanbu in eastern Saudi Arabia, according to one person, who asked not to be identified because they aren’t authorised to speak to the media. It’s also reviewing an earlier decision to buy 25 percent of Sempra Energy’s Texas LNG terminal — which would cost several billion dollars and has already taken some staff off the project, according to a separate person.”

Aramco reported a 73.4 percent fall in its second quarter net profit which stood at $6.57 billion.

Aramco pumps around 8.5 million barrels per day (bpd) of crude, of which it exports about 6 million bpd. 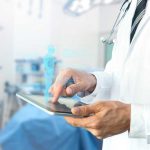 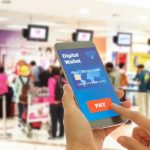