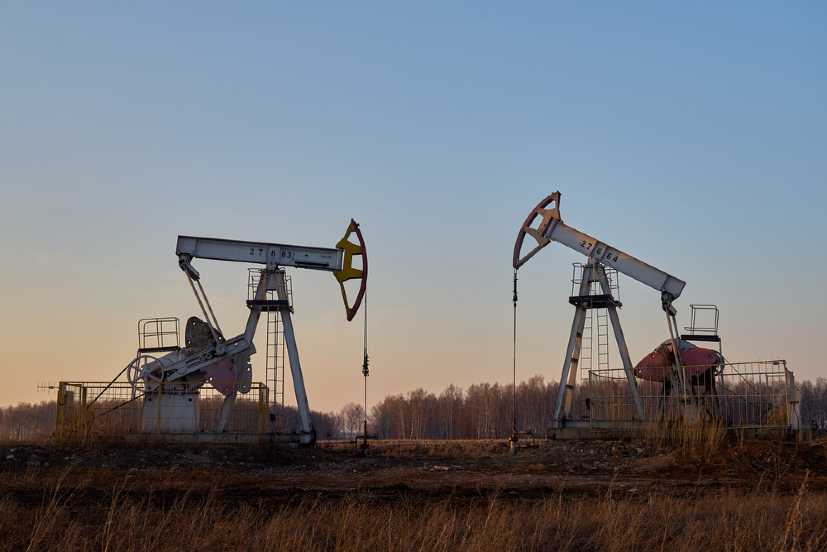 Reportedly, during a conference call with its investors, Amin Nasser said, “We are proceeding with increasing our MSC (maximum sustainable capacity) from 12 to 13 million barrels … it should not have a major impact on capital in 2021.”

Aramco has revealed that its capital expenditure for 2020 will be at the lower end of a $25 billion to $30 billion range.

Earlier this year, Aramco announced that it will reorganise its downstream business to support its global growth strategy.

Aramco pumps around 8.5 million barrels per day (bpd) of crude, of which it exports about 6 million bpd.

Aramco said that its downstream model will be divided into four units which are fuels including refining, trading, retail and lubes; chemicals; power; and pipelines, distribution, and terminals. 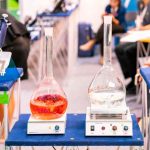 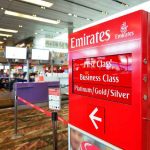